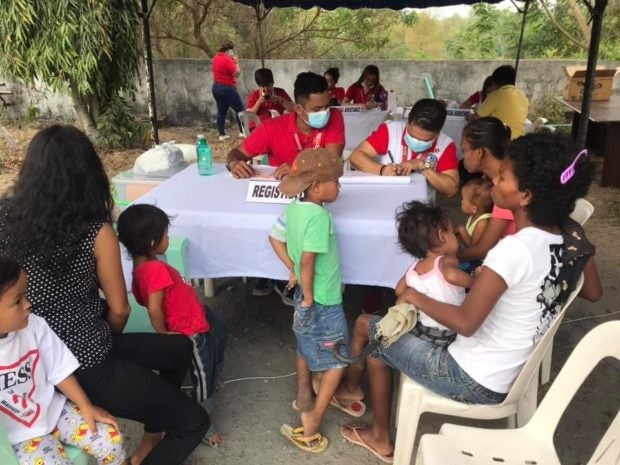 Mayor Carmelo Lazatin Jr. on Tuesday said the health campaign would cover more areas after only 272 women availed themselves of the service last year.

Lazatin said a mobile clinic operated by the city’s government’s Puso Center would make the tests available to women, especially the poor ones.

The pap smear is a procedure to test for cervical cancer. The other exam is a screening method for breast cancer.

The gender and development office and city health office were asked to implement the program with an initial budget of P1 million, Lazatin said in an interview.

The Puso Center aims to reach out to the first batch of 1,650 women, according to Reina Manuel, the mayor’s executive assistant.

Rural health units and barangay health centers have a P10-million budget this year for supplies of free medicines, the mayor said.