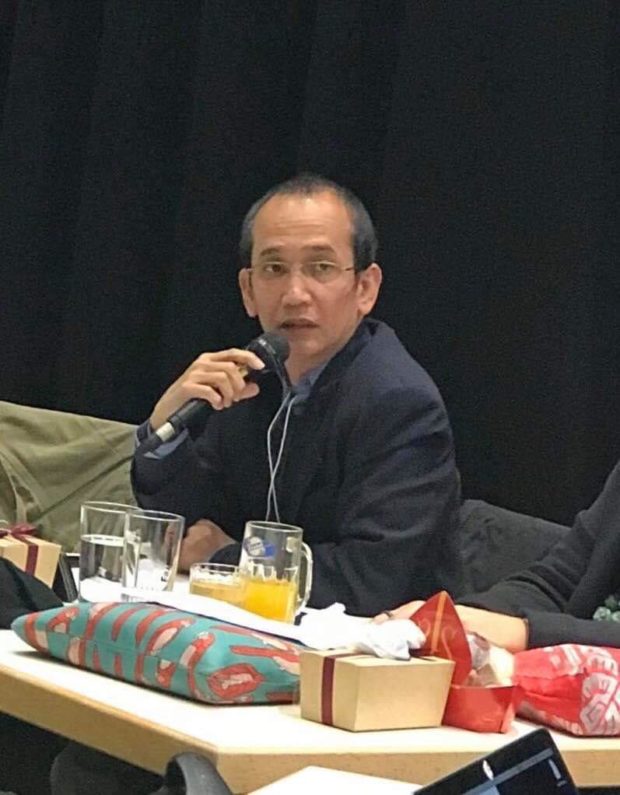 MANILA, Philippines — “We call on all UN- (United Nations) member states to closely monitor the human-rights situation in the Philippines.”

This was the call of Filipino lawyer Edre Olalia as he shared the situation of lawyers and human-rights activists in the country.

During the 43rd session of the United Nations Human Rights Council (UNHRC), Olalia said at least 48 lawyers including judges and prosecutors have been murdered since President Rodrigo Duterte took office in 2016.

Olalia is the head of the Ecumenical Voice for Human Rights and Peace in the Philippines (Ecuvoice) delegation to the 43rd UNHRC session.

“Indeed, many lawyers, especially human-rights defenders have been attacked and the perpetrators continue to roam with impunity,” Olalia, who also serves as transitional president of the International Association of Democratic Lawyers (IADL), said.

Olalia cited the case of lawyer Benjamin Ramos, a human-rights lawyer who was shot dead in Kabankalan City, Negros Occidental in November 2018.

“Orchestrated smear campaigns and vilification by red tagging, labelling, and reprisal charges against human-rights defenders at every opportunity in different fora continue with impunity,” the lawyer added.

For Olalia, these cases “undermine the work of lawyers, deny access to justice, and threaten the justice system itself.”

In September 2019, several international lawyer organizations and members of the legal profession called on Duterte to stop attacks and extrajudicial killings against Filipino lawyers.

They also asked to hold those responsible behind the crimes accountable.

“Lawyers are also harassed and intimidated. They are subjected to [death] threats, surveillance, labeling, and other forms of attacks. Most killings and attacks of lawyers took place as a result of discharging professional duties or are believed to be work-related,” the petitioners said.