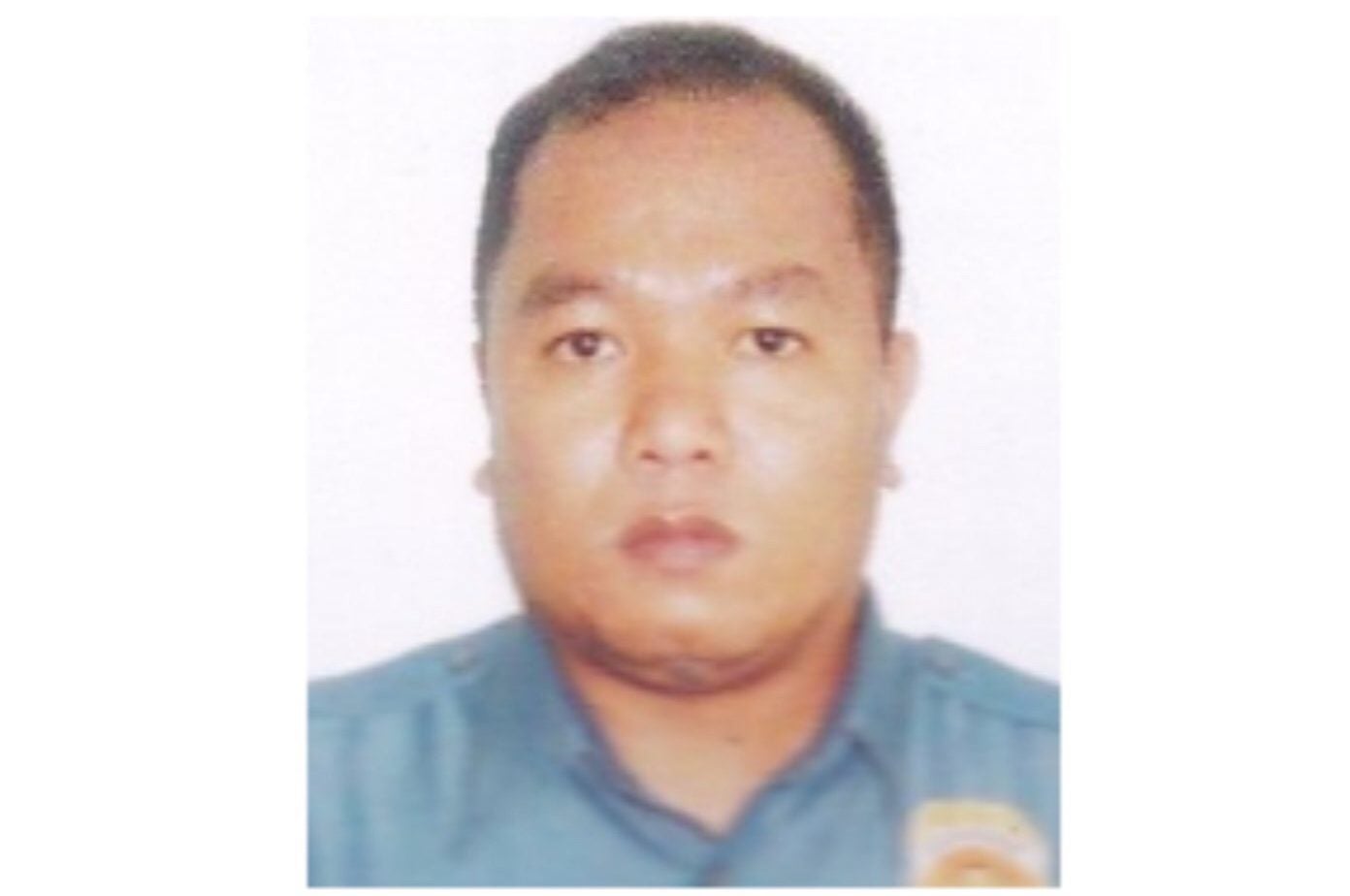 A Parañaque policeman hailed as a hero for foiling a possible robbery last year has been disarmed after he tested positive for “shabu” “(crystal meth).

Ironically, only Police Staff Sergeant Jonel Torreblanca came out positive for drugs of the 129 other Parañaque policemen picked at random for testing on Feb. 29.

Sinas ordered the heads of the Southern Police District and Parañaque police to disarm Torreblanca. The NCRPO’s Regional Intelligence Division would also be coordinating with the Integrity Monitoring and Enforcement Group—the PNP’s antiscalawag unit—to probe the policeman’s background and trace his drug source.

“I will not stop to cleanse the NCRPO. I repeat, narco-cops or drug-using cops have no place in [the] NCRPO. I will ensure the relief of police users and those involved in illegal drugs,” Sinas said in a statement on Wednesday.

He also guaranteed that administrative charges would be filed against Torreblanca which could result in his dismissal from the service.

Torreblanca was cited last year for foiling a potential robbery on a Parañaque gas station on Aug. 18. An SPD report said he was on patrol when he responded to a call for help from a gas station manager who had noticed a suspicious man on a motorcycle going around C-5 Road Extension in Barangay Santo Niño. Torrecampo tried to talk to the suspect but when the latter took out a .45-cal. pistol, the policeman fired first and wounded him. Last month, Sinas ordered the relief of seven NCRPO policemen after they tested positive for shabu.

One of them was Police Staff Sergeant Ronald Carpio, one of the 357 lawmen on the PNP’s so-called “narco-cop list.”

Eleven other antinarcotics policemen were also sacked and ordered investigated when they failed to show up on the days drug tests were being conducted.

“This may serve as a stern warning to all policemen in the region. No one can run or hide with the continuing conduct of random drug testing,” Sinas said.

The NCRPO has conducted random drug tests among its 6,000 men since October.