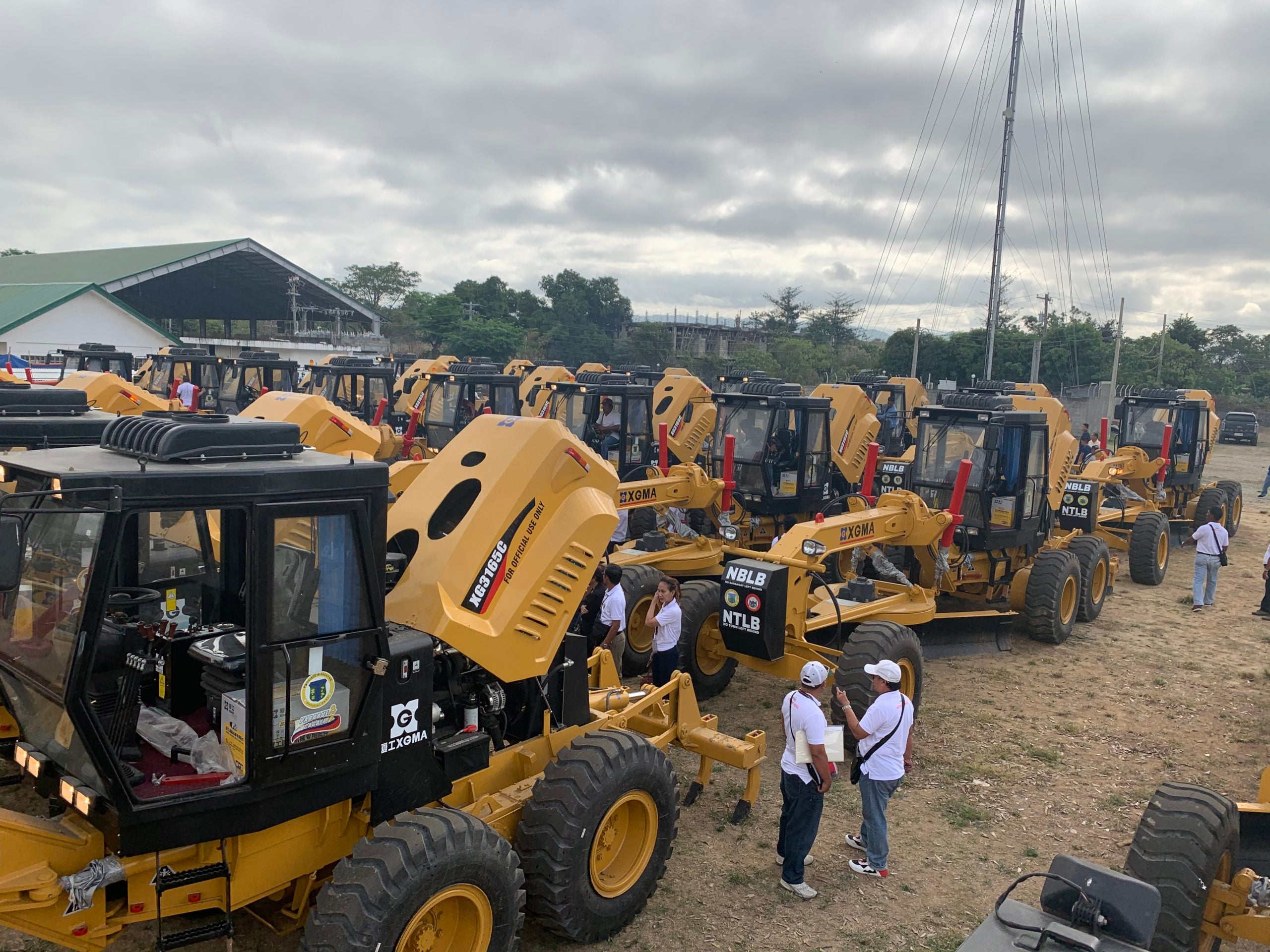 These heavy equipment units are for use of local governments in Cagayan province to complete infrastructure projects as a counterinsurgency measure. VILLAMOR VISAYA JR.

TUGUEGARAO CITY–The Cagayan provincial government has turned over 29 pieces of heavy equipment worth over P110-million to local government units to help complete infrastructure projects as a counterinsurgency measure in remote areas.

During turnover rites at the Capitol Complex at Alimannao village here on Monday (March 2), the heavy equipment units were accepted by town and city mayors after signing a memorandum of agreement for the “No Barangay Left Behind” program between the governor and the mayors.

The donation was composed of 28 graders worth P3.868 million each and a bulldozer worth P4.9 million. 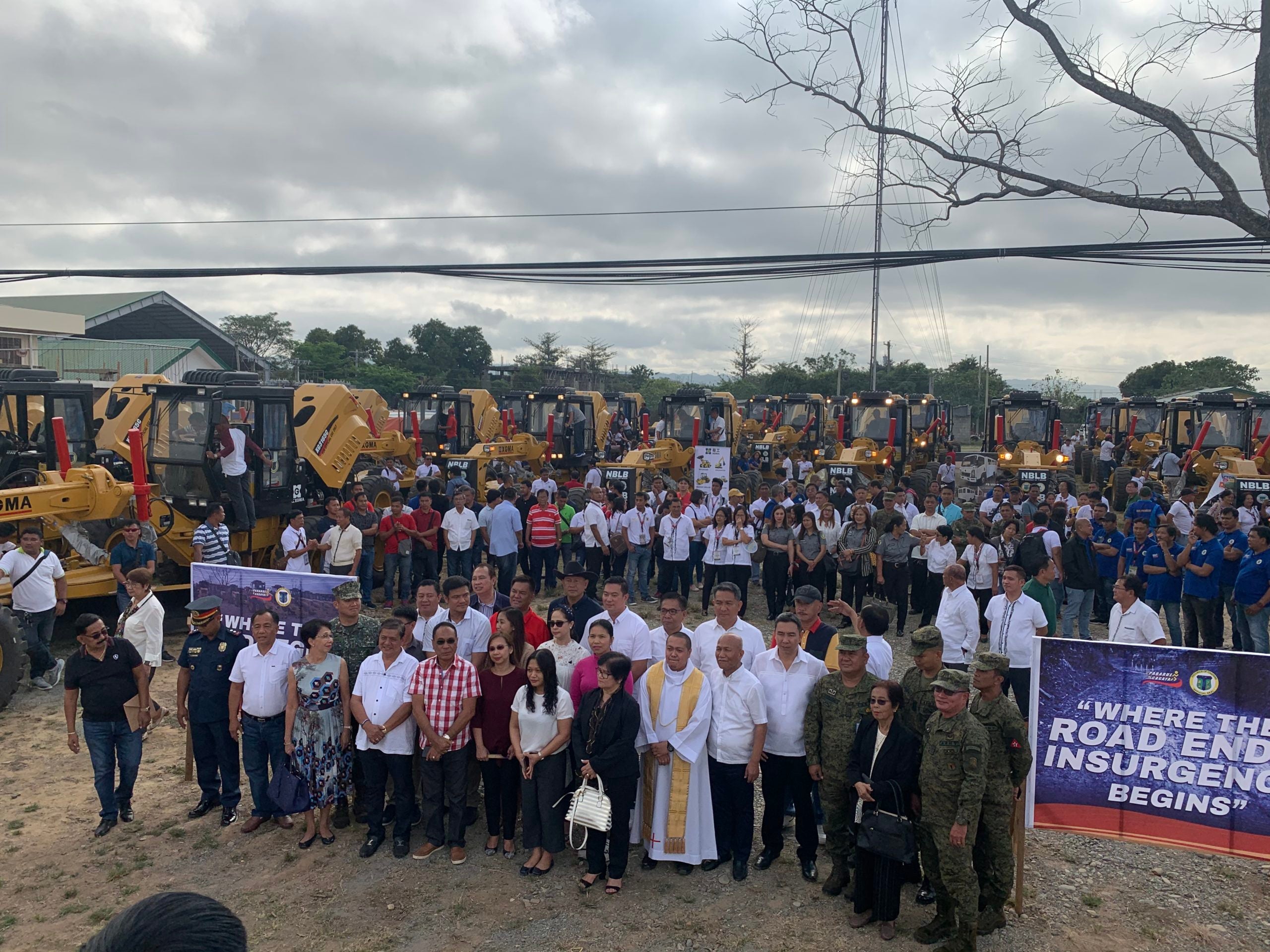 During turnover rites in Tuguegarao City, 28 graders and a bulldozer were blessed and given to the care of mayors. VILLAMOR VISAYA JR.

“We strongly believe that the continuous rehabilitation and construction of road networks through these graders and a bulldozer will hasten the service of the provincial government to the public and lessen the problem of insurgency,” said Gov. Manuel Mamba, who also chairs the Regional Peace and Order Council.

He said the provincial government saved P55 million total on each unit that costs an average of P5 million. “We can use the saved funds to buy other vehicles, like police cars,” the governor said.

Mamba said the agreement has put the heavy equipment units “under the care and leadership [of the mayors].”

The equpment will also be used for the repair of farm-to-market roads in the villages.

Read Next
Singaporean assaulted in UK amid COVID-19 outbreak
EDITORS' PICK
PH COVID-19 cases near 19K mark, as recoveries breach 4,000
Cherry Mobile teams up with Cloud Panda PH, launches online store
Año vows intensified anti-drug campaign as lockdown eases
South Korea clamps down again as virus rebounds
Senate probe on status of PH internet connectivity amid ‘skyrocketing’ demand pushed
Leveling up your ‘lutong bahay’ with the kitchen companion you never knew you needed
MOST READ
Calida ‘just the lawyer, not the client’ and must ‘never lose his cool’ – Macalintal
7 members of nurse’s family in Laguna catch COVID-19
PH COVID-19 cases near 19K mark, as recoveries breach 4,000
Amid protests, Trump talks of war — and reelection
Don't miss out on the latest news and information.