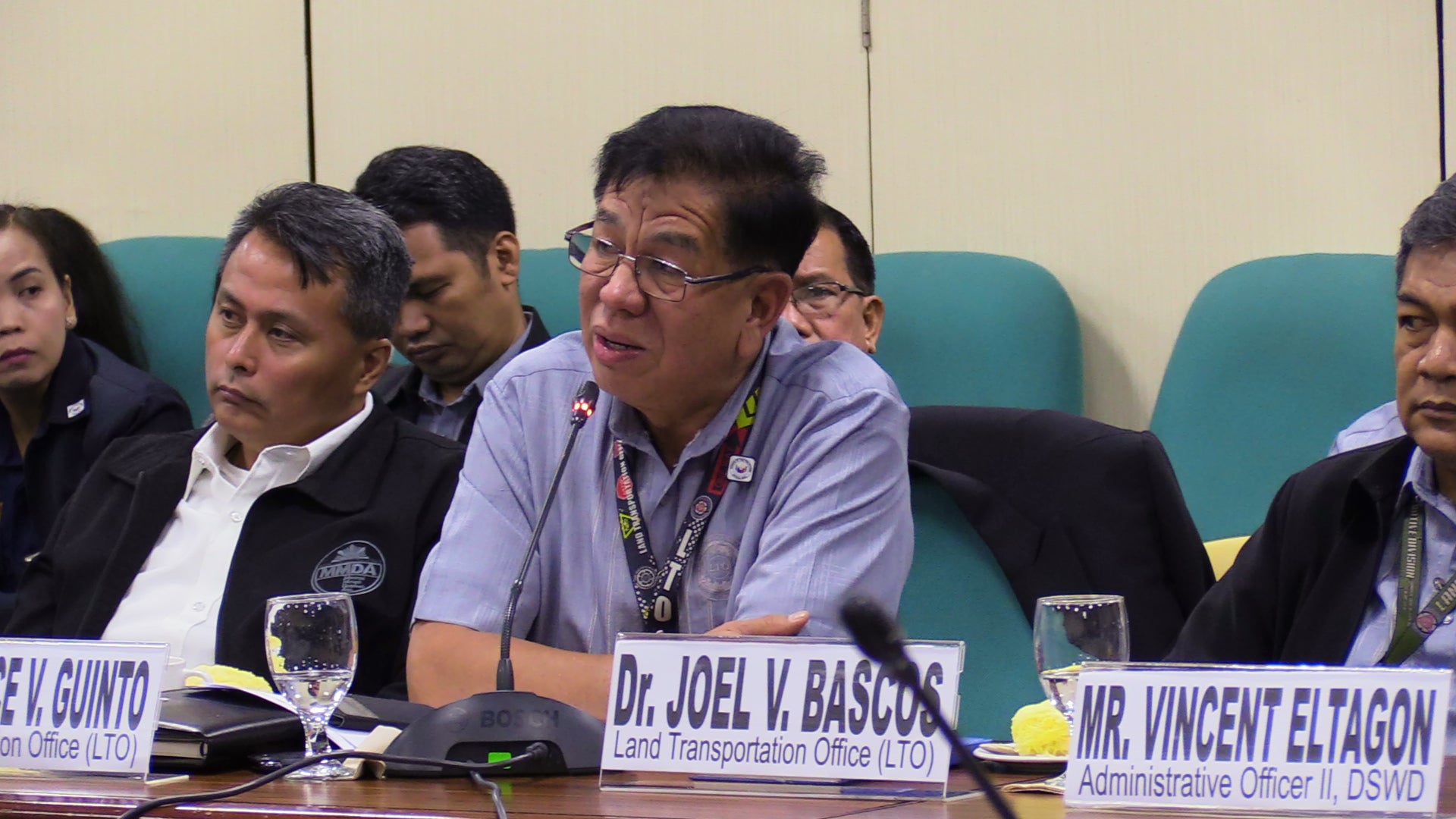 MANILA, Philippines — An official of the Land Transportation Office (LTO) told a Senate committee on Tuesday that 116 bus drivers out of 4,762 public utility vehicle (PUV) drivers who were subjected to a quick random testing in the course of around seven months have tested positive for illegal drugs.

LTO director Clarence Guinto disclosed this during the Senate hearing of the committee on public order and dangerous drugs chaired by Senator Ronald “Bato” dela Rosa on the series of vehicular accidents that involved drug-intoxicated drivers.

LTO data presented by Guinto showed that 80 of the 3,534 bus and jeepney drivers who were screened in the National Capital Region tested positive for illegal drugs use.

Also testing positive for illegal drug use were 13 of 833 tested PUV drivers in Central Luzon; 15 of 161 tested drivers in Region 4A (Cavite, Laguna, Batangas, Rizal, and, Quezon); two of 69 tested drivers in Mimaropa (Mindoro, Marinduque, Romblon, and Palawan); and six out of the 129 tested drivers in the Bicol Region. The random testings were done from July 2019 to Feb. 2020.

Read Next
Reward for info on slain dolphins increases to $54,000
EDITORS' PICK
Villar Group gears up for AllValue Shopping Party on Dec. 3; around P 1-million promos and discounts up for grabs
Metro Manila to remain under COVID Alert Level 2 until December 15
Omicron poses ‘very high’ global risk, countries must prepare–WHO
IATF tightens border control, suspends entry of fully vaxxed nationals from ‘green’ countries
A delightful blessing!
Legarda: Ending Violence Against Women, a cause for all
MOST READ
Quiboloy warns of ‘much worse than Omicron virus’ if his ‘persecution’ is not stopped
Bongbong Marcos’ conviction in tax case not a crime involving moral turpitude — lawyer
Omicron poses ‘very high’ global risk, countries must prepare–WHO
Marcoleta defends pol ads on ABS-CBN
Don't miss out on the latest news and information.