Reward for info on slain dolphins increases to $54,000 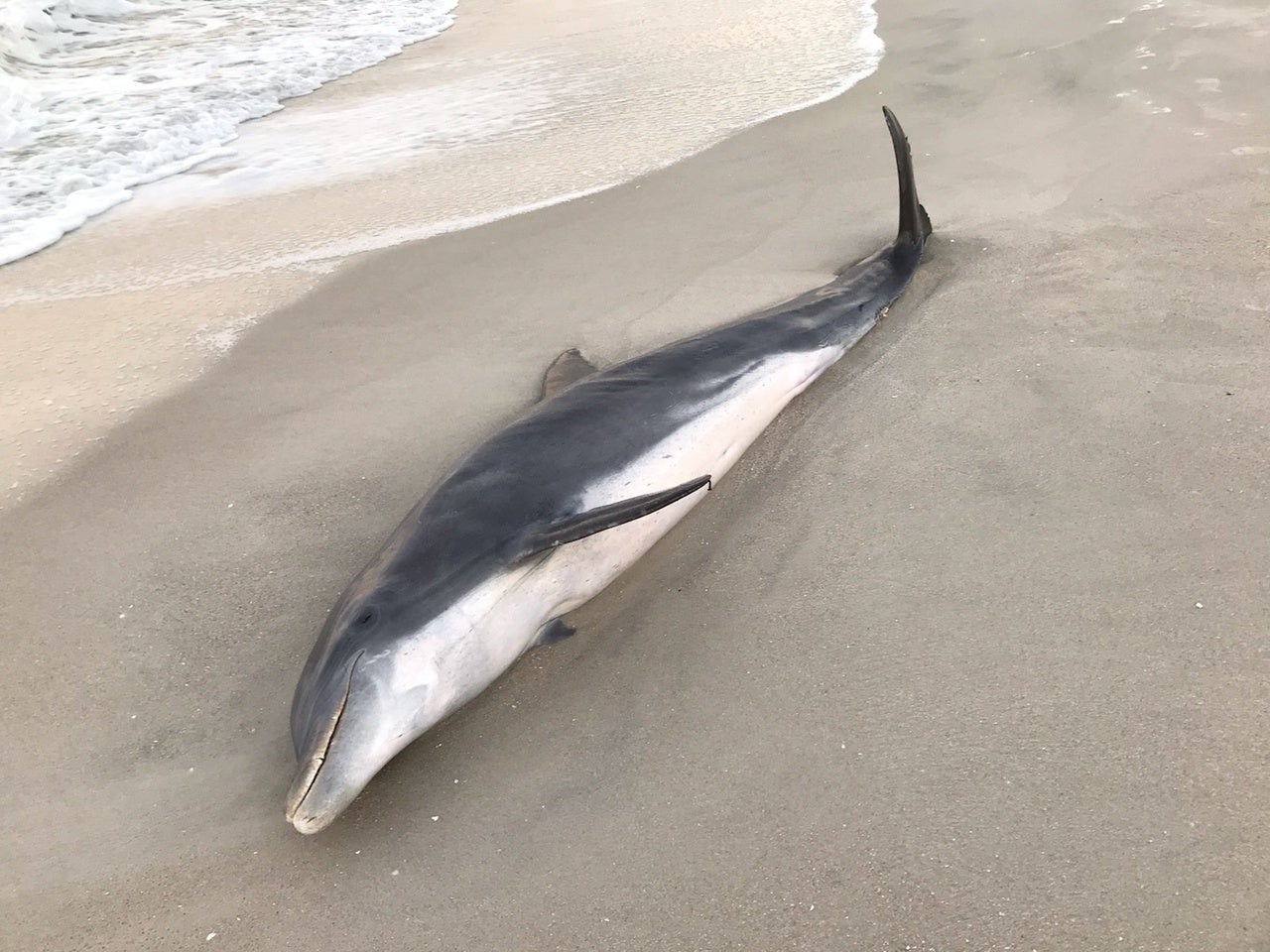 ST. PETERSBURG, Florida — A reward for information about the recent deaths of two Dolphins along Florida’s Gulf Coast has increased to $54,000, officials said.

The National Oceanic and Atmospheric Administration had offered a $20,000 reward last month. The federal agency announced Monday that it was combining that reward with another $34,000 pledged by animal rights groups.

Biologists with the Florida Fish and Wildlife Conservation Commission discovered a dead dolphin off Naples in southwest Florida last month. The marine mammal had been killed by a bullet or sharp object, NOAA said. The same week, Emerald Coast Wildlife Refuge experts recovered a dolphin with a bullet in its left side along Pensacola Beach in the Florida Panhandle.

Experts believe the two deaths might have stemmed from humans feeding the animals. When dolphins learn to associate people and boats with food, they can expose themselves to dangerous situations.

Since 2002, at least 29 dolphins have been stranded with evidence of being shot by guns or arrows, or impaled with objects such as fishing spears. In May 2019, a dolphin was found dead off Captiva Island with a fatal puncture wound to its head. An investigation into that death is still ongoing. 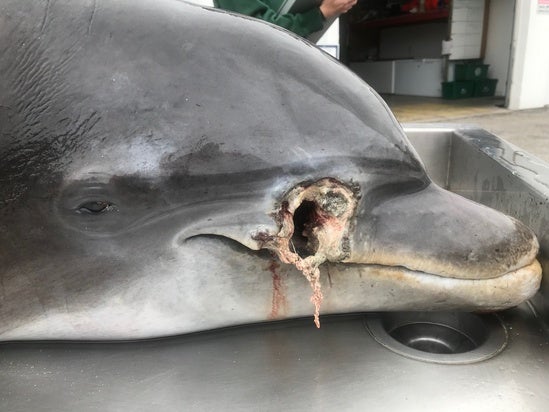