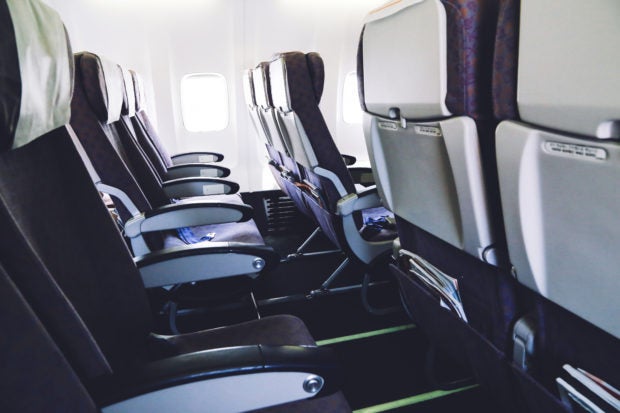 Two people aboard an airplane have been arrested after a fight between them had left the cabin “covered in blood” last Thursday, Feb. 27.

The men were on the same flight from Copenhagen, Denmark to Edinburgh, Scotland, as per The Daily Record on the same day. When the aircraft landed at the Edinburgh Airport at around 1:30 p.m., the two passengers were immediately arrested by local authorities.

“It was very frightening for this to unfold in midair. It was a violent confrontation and an area of the cabin was covered in blood,” a fellow passenger said in the report.

“The cabin crew did a great job to try to contain it,” she added. “But some were reduced to tears because of what unfolded.”

A spokesman from EasyJet, the airline of the said plane, also confirmed that the two men were met by police upon landing. He added that they were “behaving disruptively” during the flight.

Authorities later revealed that the men involved were aged 28 and 42. As per report, they were both charged for disturbing the peace. Ryan Arcadio/JB