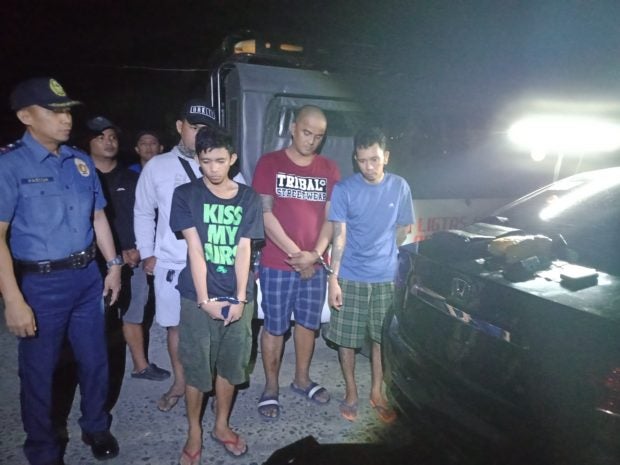 Over 600 grams were seized from three suspects, who were arrested during a buy-bust operation in Balagtas, Bulacan on Thursday evening. (Photo by Carmela Reyes-Estrope)

Pascua said the suspects had been under police surveillance before the operation.

Also seized from the suspects were drug paraphernalia and a vehicle./lzb