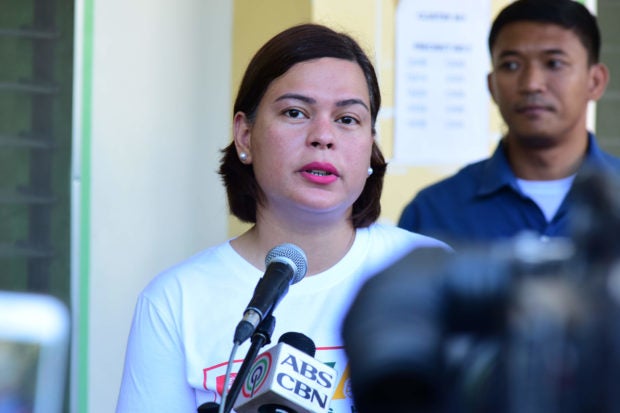 (You know what, President Duterte is compassionate so he is also thinking of the jobs of ABS-CBN’s employees.)

ABS-CBN’s franchise remains in limbo as Congress is yet to tackle its renewal which is set to expire in May.

The network is also facing a quo warranto petition filed by the Office of the Solicitor General (OSG) to void its franchise allegedly due to “abusive practices.”

ABS-CBN, however, denied all allegations during a recently held Senate probe on their impending franchise.

The management said the company is paying its taxes and it is not facing any complaint before the Bureau of Internal Revenue (BIR) and Securities and Exchange Commission (SEC), respectively.