ABS-CBN’s franchise expires on May 4, not March 30 — DOJ chief 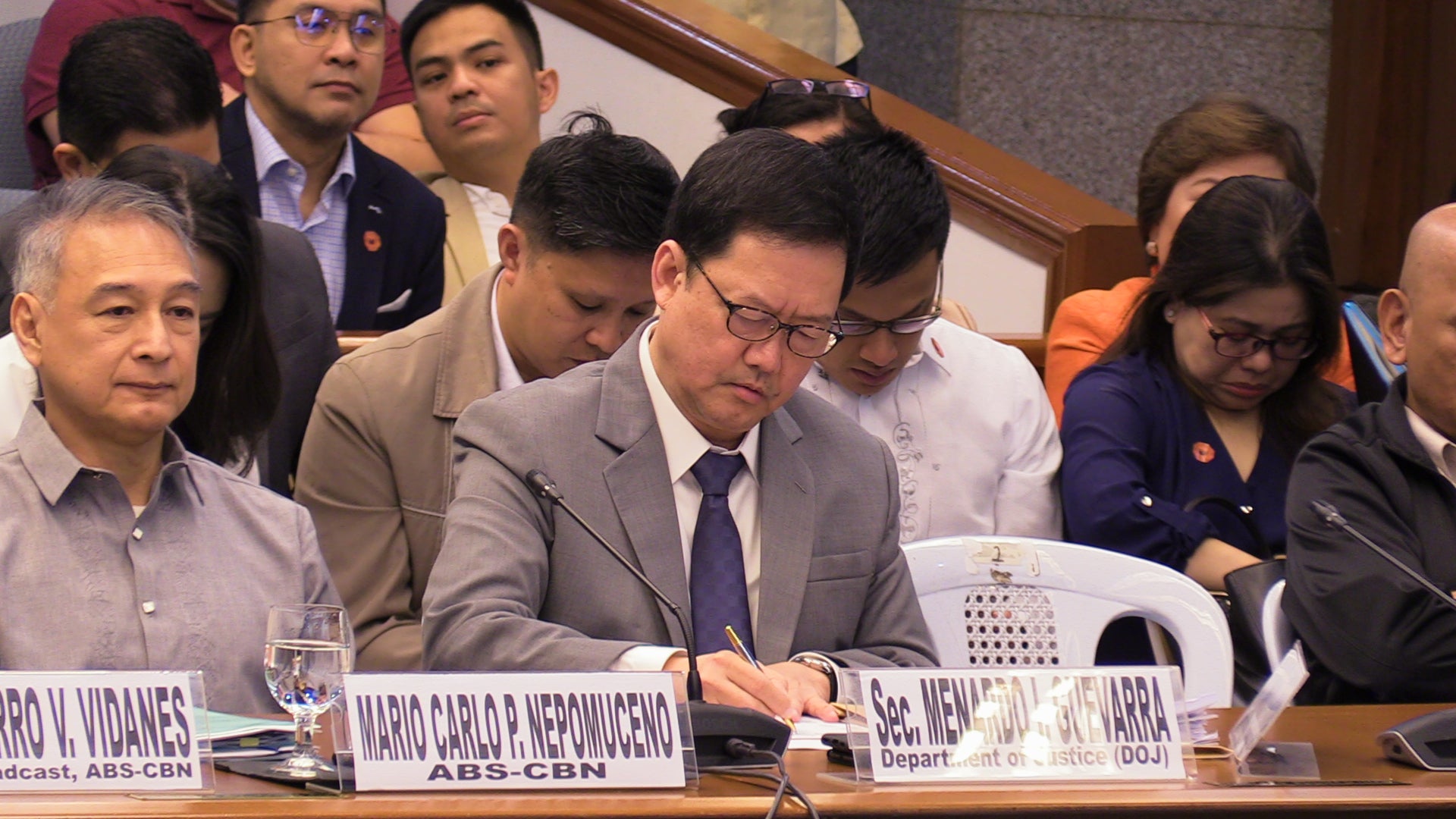 MANILA, Philippines — The franchise of ABS-CBN will expire on May 4 and not on March 30.

This is according to Justice Secretary Menardo Guevarra during Monday’s Senate public services committee hearing on the franchise of ABS-CBN and six other broadcast companies.

“Based on the records on our possession, the following facts are undisputed. Number one, in the case of ABS-CBN, its franchise covered by Republic Act No. 7966 enacted on 30 March 1995, provides for a term of 25 years from the effectivity of the franchise,” Guevarra told the Senate panel.

He noted that Section 15 of the said act provides that the franchise becomes effective 15 days from date of publication in at least two newspapers of general circulation.

The Senate will tackle the franchise of ABS-CBN while the House of Representatives has yet to act on pending bills seeking its renewal.