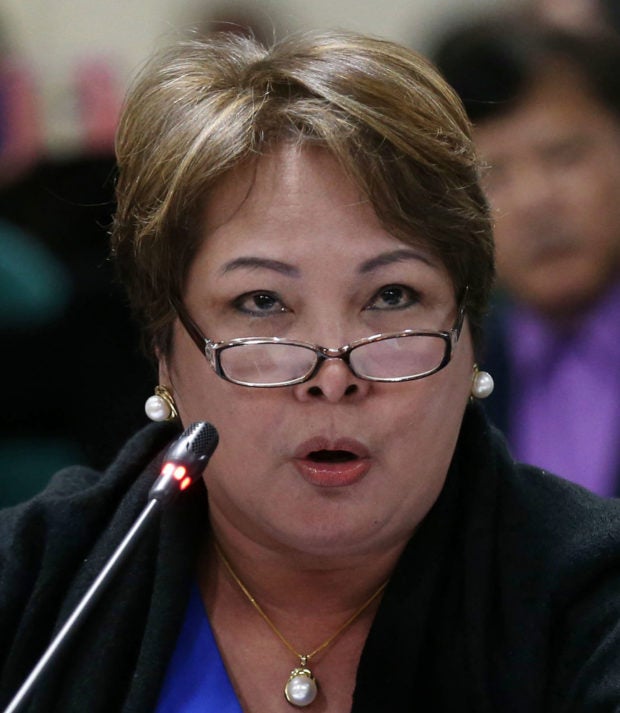 Aside from Cam, the NBI also charged Cam’s son Marco Martin Cam and current Batuan acting Mayor Nelson Cambaya for the killing, which supposedly stemmed from a dispute over Batuan town’s mayorship.

Marco lost the 2019 mayoral election to Yuson’s son, Charmax Jan Yuson, but Charmax was soon jailed for illegal possession of firearms and ammunition and Yuson was named acting mayor until he was killed.

The NBI also filed charges at the Department of Justice on Friday against the alleged gunmen Junel Gomez, Bradford Solis, Juanito de Luna and Rigor de la Cruz who shot Yuson on Oct. 10, 2019, while he was having breakfast at an eatery on Vicente Cruz Street in Sampaloc, Manila.