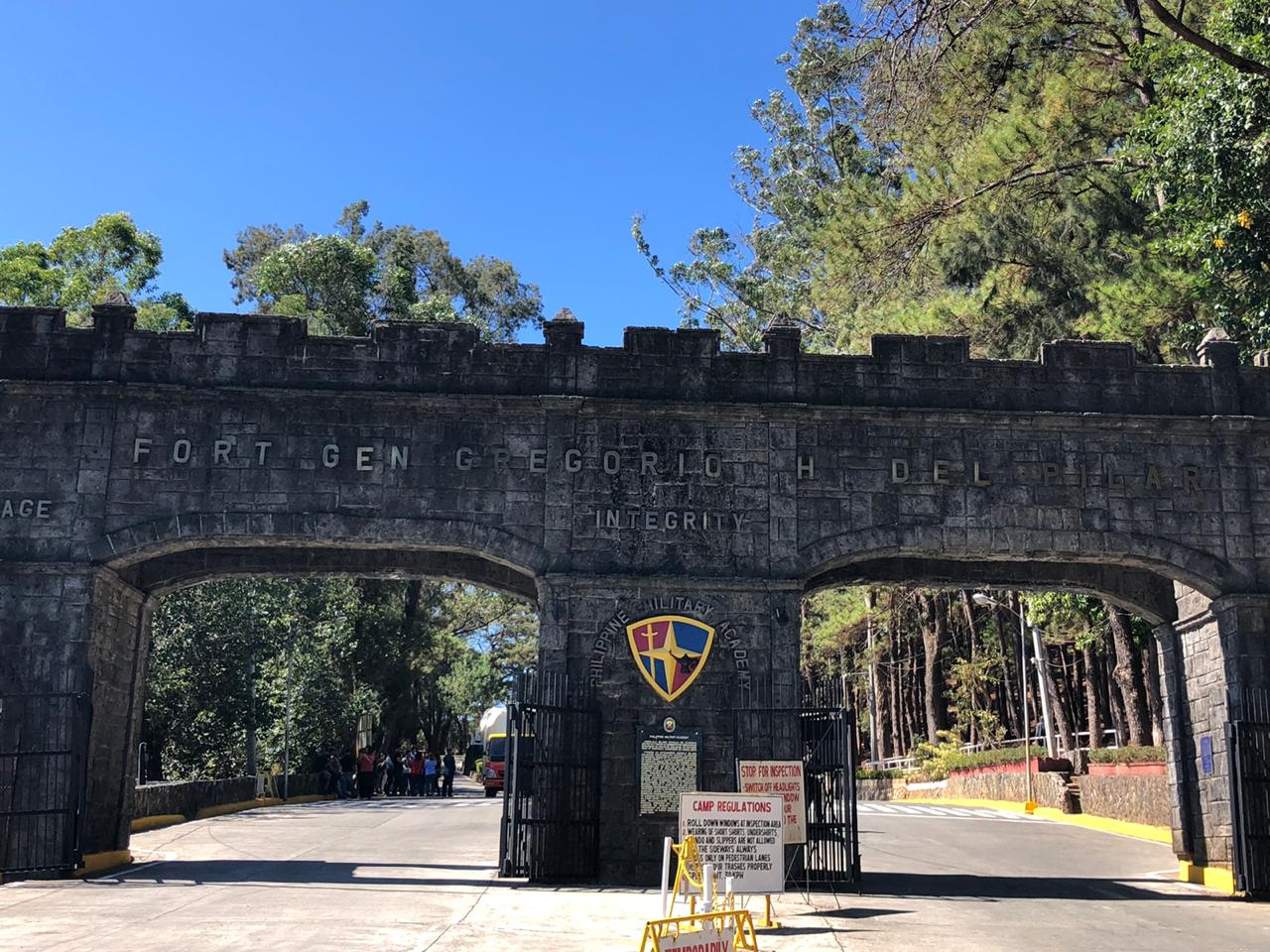 The PMA Alumni Association (PMAAI) presented awards on Saturday to the 12 outstanding Cavaliers this year at the Fort General Gregorio H. del Pilar in this city.

Aside from Lacson and Honasan, the following alumni were recognized during the event:

The members of PMA classes 1960, 1970, 1995 were likewise honored as Diamond, Golden, and Silver Jubilarians, respectively.