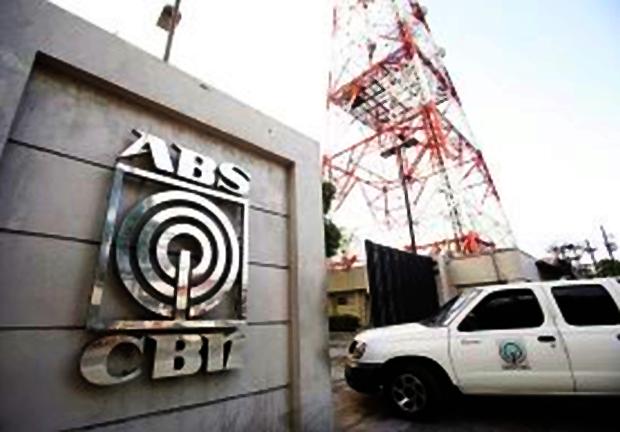 MANILA, Philippines — The chief executive officer of ABS-CBN has admitted that the broadcast giant is not a perfect company, and has assured the public that issues hounding them would be answered soon.

According to the statement from Carlo Katigbak, the issues surrounding the franchise would be clarified.  He also gave the assurance that they would follow legal processes — although he remain firm that there is no compelling reason to shut down ABS-CBN’s operations.

(In the coming days, we would be given the chance to clear out issues about our franchise.  We do not see any reason why ABS-CBN’s service should discontinue.)

(Nevertheless, we are prepared to face whatever process that we should go through, according to the law.  ABS-CBN’s goal is service.  But we are not perfect.  We also commit mistakes, and we are willing to correct our shortcomings.  This is part of a process for the good of the company.)

Katigbak also noted that the network’s vision has always been about servicing Filipinos in the country and abroad.

(In the past 65 years, we have been loyal to our mission of being In the Service of the Filipino.  In all that we have done, it is a big pleasure to be part of your homes and your families.)

(We hope that our programs are giving information, happiness, hope, and inspiration for you.  We hope public services of the ABS-CBN Foundation like Bantay Bata and Sagip Kapamilya were able to help you.)

ABS-CBN’s operation status is currently under limbo after its franchise, set to expire on March 30, 2020, has yet to be acted upon by Congress.  However, things turned more complicated for the network after Solicitor General Jose Calida filed a quo warranto petition against the company before the Supreme Court.

Calida claimed that the network was using a corporate veil in hiding foreign ownership of ABS-CBN and its subsidiaries.  However, opposition groups said that it was merely a way for President Rodrigo Duterte’s administration to silence criticisms and press freedom.

Duterte previously said that he would see to it that the network closes down for being biased in its reportage, and after it failed to air his campaign advertisements back in the 2016 presidential elections.

Katigbak thanked the people who have been supportive of ABS-CBN, while lauding ABS-CBN employees who continue to work for the beleaguered company.

(For my fellow employees at ABS-CBN, Kapamilya, thank you for being loyal to continuously provide services to fellow Filipinos.  I know how hard it is to work while worrying over your livelihood and the welfare of your family.  Rest assured, we would do everything to ensure the continuous operation of ABS-CBN.)

(For those who have supported ABS-CBN, thank you very much.  Your words have given us the strength in this time of challenges.  Rest assured we would fight for this to serve you.)