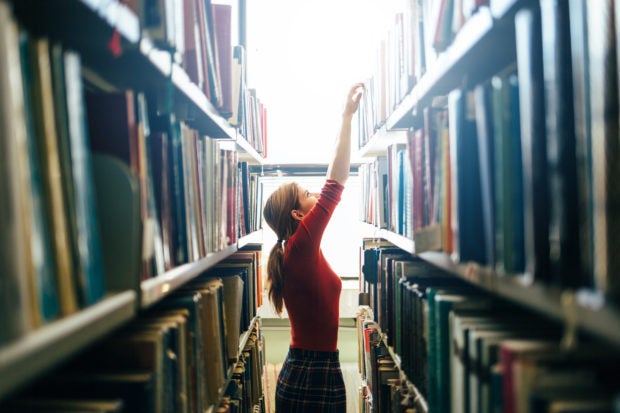 An adult film has earned the ire of the public as it turned out to have been shot during work hours at a local library in California, United States.

The video, which ran around 10 minutes long, showed an adult actress engaged in sexual acts in broad daylight at the streets and inside the Santa Monica Public Library – Ocean Park branch, as per CBS-owned KCBS-TV last Sunday, Feb. 16.

Concerned citizen Janet McLaughlin decried the stunt, arguing that children do not need to see those kinds of acts at their local library.

McLaughlin also noted that they need to have laws to stop others from doing such acts that “[put] children in harm’s way.”

She was reportedly the first person to complain about the incident before local authorities. Although city leaders are now aware of the incident, McLaughlin said she was told that it was a misdemeanor and “unless they witness it themselves, there is nothing they can do about it.”

The city of Santa Monica, however, has released a statement on Feb. 17 clarifying that sex in public places is against the law and that the local police department will conduct an investigation, local paper Santa Monica Daily Press reported on the next day.

Another concerned citizen and McLaughlin’s friend, Danielle Charney, also called out the act, which turns out was committed near her home.

“This is what is going on in my town – right on my street and in the library two blocks from me… my friend Janet McLaughlin was the first to expose it…,” she said on Facebook yesterday, Feb. 19.

One Cathy Ceasar also expressed her concerns on social media, and complained about how the government deemed it as only a misdemeanor.