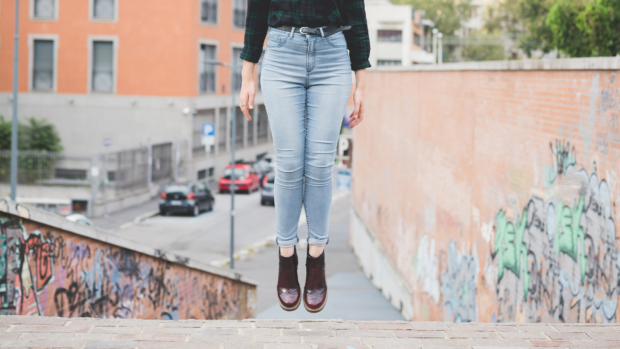 Authorities have warned the public about the “Skullbreaker Challenge” circulating online after it has led to teenagers getting injured, with one even losing her life due to the viral craze.

The challenge is done by two people who trick a friend into jumping while the pair kick their friend’s feet from behind, causing them to fall and hit the back of their heads on the ground. One YouTube user called dr. Music uploaded a compilation of videos of the challenge on his page on Feb. 15.

The prank supposedly originated in South America, as per AsiaOne yesterday, Feb. 17.

The new craze may seem like an innocent joke for some, but it has led to serious injuries for the unsuspecting third person. A young boy from Arizona, United States was rushed to the hospital after he sustained a head injury and severe cuts in his mouth from the prank earlier this month.

His mother recalled the incident alongside photos of her son’s injured face on her Facebook page on Feb. 8. Due to the injuries, the young boy had to get stitches on his face.

Meanwhile, a 16-year-old girl from Brazil lost her life after participating in the viral challenge last November, as per Correio Braziliense via AsiaOne.

In light of the drastic consequences of the said prank, authorities from Indonesia and Thailand have also issued warnings about it.

“These actions should not be copied since it can result in injuries, disabilities, or even death,” a Thai police officer told newspaper Khao Sod yesterday.

Thai authorities have also stated that if the challenge leads to deaths or serious physical injuries, those involved may face up to 10 years in prison and a fine of 40,000 baht (about $1,200 or P65,000)

While videos of the challenge have been uploaded to TikTok, a spokesperson from the social media platform explained that their community guidelines does not “allow content that encourages, promotes, or glorifies dangerous challenges that might lead to injury, and this includes the Skullbreaker challenge.”

The report by AsiaOne also stated that TikTok is already on the lookout for the said clips and “will remove any such content promptly.” Ryan Arcadio/JB