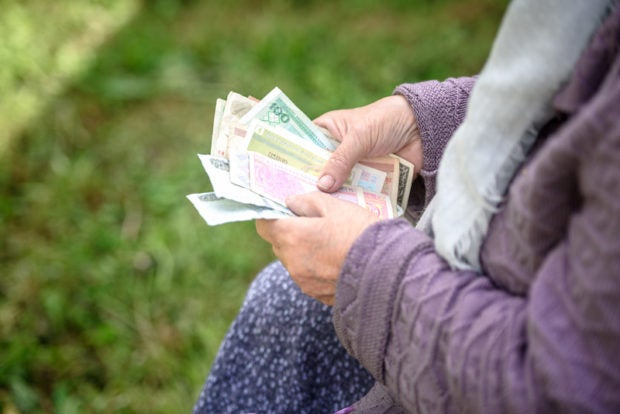 An elderly woman nearly gave away $25,000 to a scam until a cab driver persuaded her not to. INQUIRER.net Stock Photo

A cab driver in California managed to stop an elderly woman from being scammed out of $25,000 (over P1.2 million) when he sensed something suspicious about the transaction.

Raj Singh, the owner of cab company Roseville Cab, picked up a 92-year-old woman from her home to take her to the bank. While they were chatting, he learned that she needed to settle $25,000 with the Internal Revenue Service (IRS), as per the Facebook post on Feb. 12 of the City of Roseville, California, Police Department.

Singh told the woman that it could be a scam, but she refused to believe him. He appealed to her to speak to a police officer. She agreed to this and he drove her to the Roseville Police Station, asking for an officer while she waited in the car.

When an officer assessed her case, it was concluded that Singh’s passenger was targeted by a scammer. The woman decided not to push through with the payment and Singh took her home. 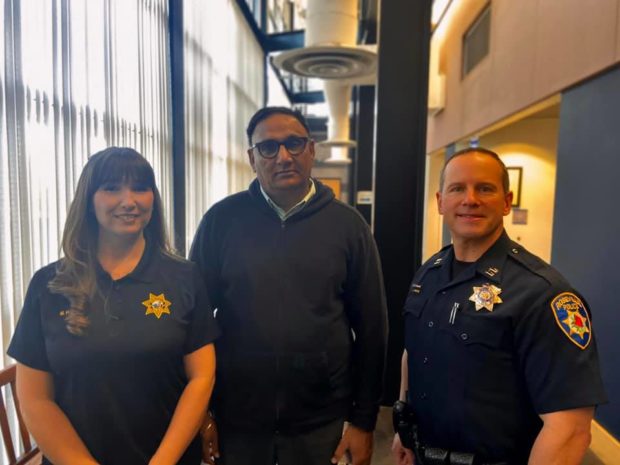 Raj Singh, center, was praised by the police department for his act of kindness. Image: Facebook/@RosevilleCaliforniaPolice

The police department hailed Singh’s efforts, stating, “Raj could have just taken his customer to her stop and not worried about her wellbeing. He took time from his day and had the great forethought to bring the almost-victim to the police station for an official response.”

As a gesture of gratitude, Singh received a $50 gift card from the police department.  /ra

LOOK: Teacher breaks down in tears after students replace his stolen shoes