Europe’s busiest airport hit by a second day of disruptions 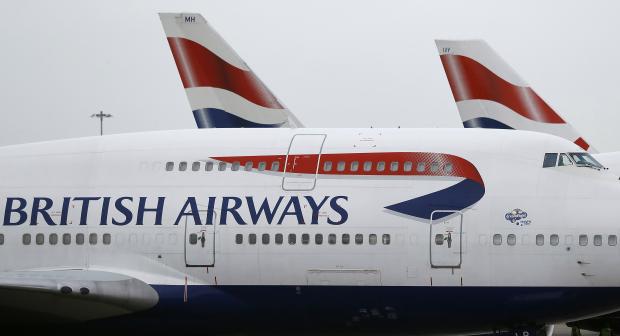 About 60 arrivals at Heathrow Airport were disrupted, reflecting almost 10% of the total number. Those troubles come a day after some 130 flights airlines were canceled.

Monday’s disrupted flights were operated by British Airways, the largest airline at the west London hub. Sunday’s disruptions included other airlines as well.

The airline said in a statement that the “technical issue with Heathrow Airport’s systems has now been resolved but after 10 hours of disruption across all terminals, we do expect to see a knock-on effect to today’s short-haul schedule.”

The airline said extra personnel had been brought in to help passengers.