12-year-old girl’s studies on hold due to leukemia 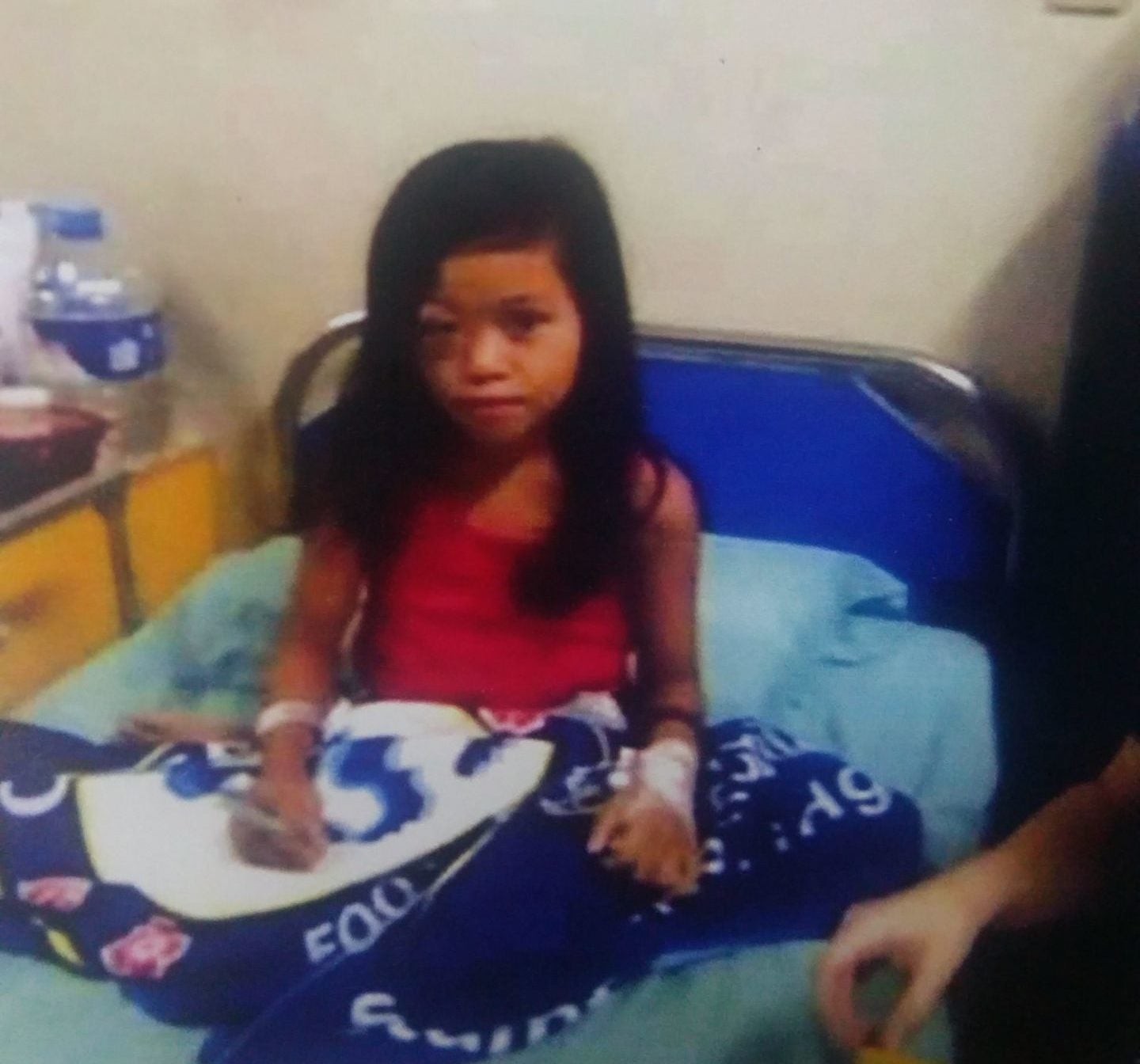 MANILA, Philippines — Twelve-year-old Christine Kaye Monsato has yet to go to school. In 2014, she was only 6 when doctors diagnosed her with B-cell acute lymphoblastic leukemia.

After undergoing chemotherapy for a year, the young girl was supposed to go through another round of treatment as part of the maintenance phase. Her family, however, felt that she was already better and decided to forgo the procedure.

“It was a wrong assumption on my part. I took the second round of treatment for granted because she was back to her old self,” said Monsato’s mother, Jocelyn.

The result was a relapse which led to two additional years of treatment, a process which she managed to complete.

Right now, Monsato is undergoing the maintenance phase. Doctors at Philippine Children’s Medical Center in Quezon City have recommended 14 sessions of chemotherapy. So far, the young girl has completed seven sessions, each one costing P25,000.

“Compared to the first time she went through such a procedure, this time around, the dosage of the medicine has been increased as the cancer cells have become aggressive,” said Jocelyn who appealed for help from Inquirer readers.

The only breadwinner in the family is her partner, Francis Basak, who works as a house painter on a per-project basis. The couple have four other children aside from Monsato.

According to Jocelyn, the goal for now is to ensure that her daughter gets better so she could start school.

“Even if she starts attending school at 13 years old, she shouldn’t mind. I’ll explain to her that it’s for her own good,” she said.