BuCor needs ‘massive change in personnel and in character’ 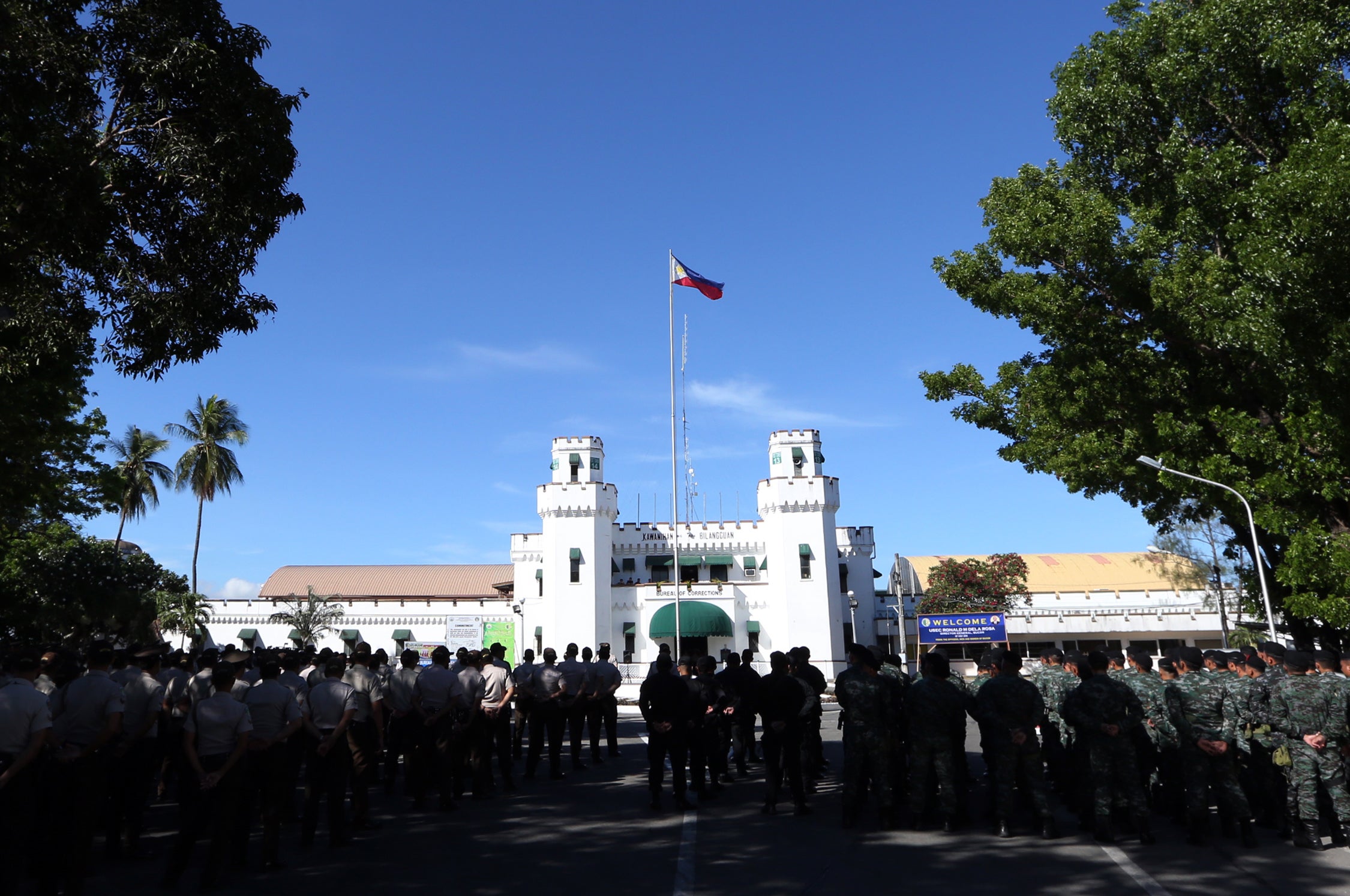 MANILA, Philippines — The Bureau of Corrections (BuCor) must initiate a “massive change in personnel and in character” if it wants to regain the trust of the people.

This recommendation was part of a 34-page report by the Senate committees on justice, constitutional amendments, blue ribbon, and finance that investigated the good conduct time allowance (GCTA) controversy.

“The BuCor, alas, is manned by rotten apples, and corrupt officials. It is rotten to the core—and, from top to bottom,” said the report signed by 17 senators.

“If we are to improve its functions, if we are to have the Bureau regain the trust of our people, no less than a massive change in personnel and in character is required.

“Mere lancing of the boil will not be sufficient; putrefaction in that agency is so far advanced, only a total replacement of the whole bureaucracy will allow us to see a new, honest, sincere, serious, and effective agency,” it further said.

Sanchez was convicted for the 1990s rape and death of Eileen Sarmenta and the murder of her friend, Allan Gomez, both students of the University of the Philippines Los Baños (UPLB).

According to the panels’ report, then BuCor chief Nicanor Faeldon should be held liable for violating the Anti-Graft and Practices Act when he signed the release orders of the convicts without getting the approval of the Justice Secretary.

“BuCor officials/employees should be replaced with more qualified personnel,” the report said.

Aside from Faeldon, the panels also recommended the filing of appropriate charges against former and incumbent officials of BuCor and the New Bilibid Prison Hospital for allegedly accepting money in exchange of convicts’ release and medical records.

“The DOJ (Department of Justice) must conduct a thorough investigation of the confinement, at the New Bilibid Hospital and other hospitals, of drug convicts and high profile inmates. The DOJ should institute guidelines to ensure that only those with actual sickness and diseases are confined in hospitals,” the report said.

There should also be a strict monitoring of those PDLs (people deprived of liberty) confined in the hospitals to ensure that they are not using their confinement as a medium for their “illegal business/transactions,” it added.

The committees likewise concluded that heinous crime convicts should not be credited good conduct time allowance in accordance with the law.

On Duterte’s order, convicts released through the GCTA law had already been rearrested.