Teen allegedly kills puppy by placing it in clothes dryer, gets arrested 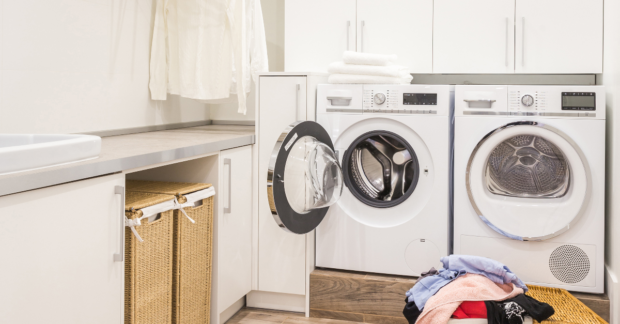 An 18-year-old man was arrested after he allegedly killed a 3-week-old puppy by putting it in a clothes dryer last Wednesday, Jan. 29.

Jeremy Lindsey placed the dog named Cammie in the machine in their home in Indiana, USA, as per the South Bend Tribune on Jan. 31.

Prior to putting the dog in the dryer, the teenager told his mother that Cammie was dead. Moments after, the mother found the deceased animal on their couch, adding that it looked “all scraped up as if it had been hit by a car.”

Later in the day, the family buried Cammie in their yard. However, the teen’s mother was shocked when she went to do laundry in the evening. The report stated that she found the dryer “full of hair and blood,” prompting her to call the police.

After being questioned by the authorities, Lindsey admitted to killing Cammie by placing her in the dryer and turning it on. As to why he put her in the machine, he explained that she was “being mean” to their household cat.

Lindsey was charged with killing a domestic animal and torturing or mutilating an animal. According to the report, he also faces a misdemeanor charge of animal cruelty.  Ryan Arcadio /ra

WATCH: Puppy with head stuck in tire saved by firefighters