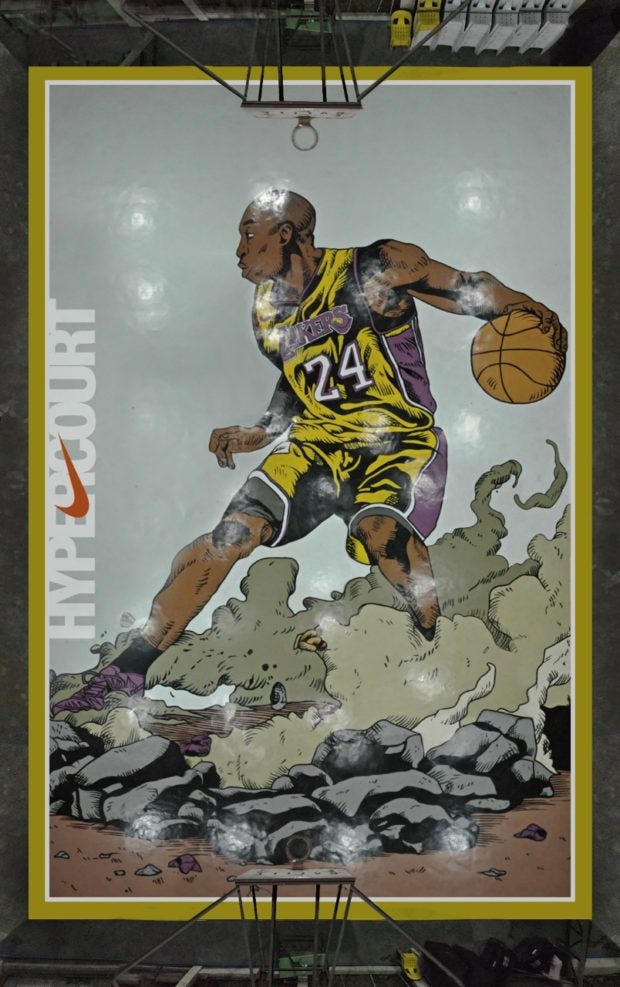 MANILA, Philippines — A week after Kobe Bryant’s sudden death, artists in Taguig City paid tribute to the legend with a mural in a roofed basketball court.

The painting, which depicts the Black Mamba in his iconic “24” Lakers uniform, covers an entire basketball court in Barangay Ususan. 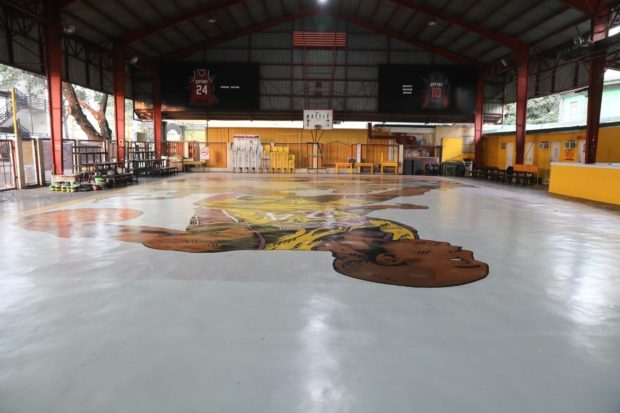 Bryant stepped foot on the same court during his Mamba Mentality Tour in 2016 – his last visit to the Philippines – when he shared with young ballers of Taguig City his hoops experiences and expertise.

He first visited Taguig in 2007 when he held his Supernatural Asia Tour at the Nike Park in Bonifacio Global City. This was followed in 2011 when he conducted a basketball training camp in Barangay Pinagsama. 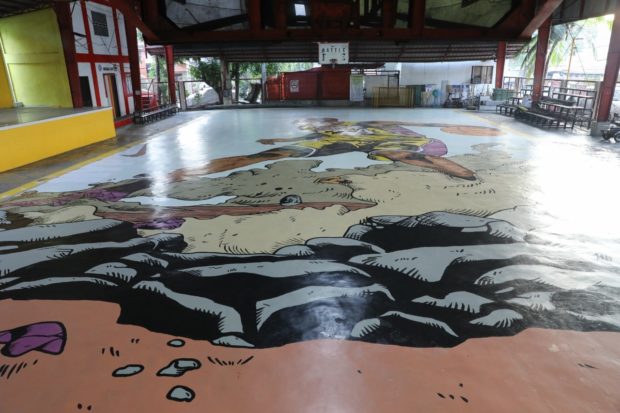 According to the city government, the covered court honoring Bryant is a place “where fans of all ages may visit and reminisce his legacy in basketball.”

On January 26, Bryant died in a helicopter crash in Calabasas, Los Angeles, together with his 13-year-old daughter Gianna and seven others.