Man kills coworker who allegedly mocked him for being fat 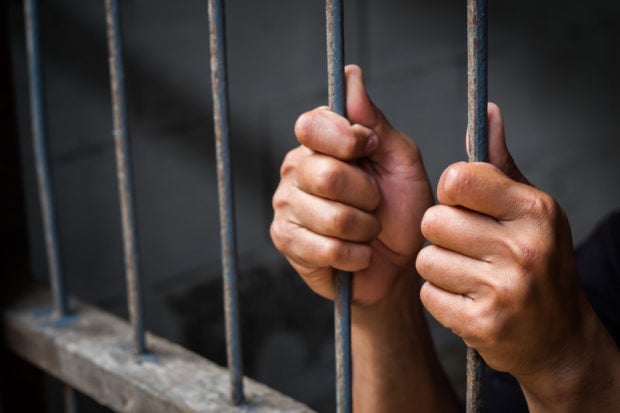 A 27-year-old man claimed that his colleague’s insults on his weight drove him to kill her. INQUIRER.net stock photo

One man from Java, Indonesia reportedly got so worked up over insults from a coworker that he killed her in a coconut plantation and burned her body.

Ali Heri Sanjaya, 27, claimed he was “bitter” over being called fat and planned the murder of his younger colleague Rosidah, as per Indonesian reports via Asia One on Friday, Jan. 31.

He and Rosidah knew each other well since they lived in the same neighborhood. She would allegedly mock him in public, comparing him to a sumo wrestler or Boboho, a chubby Chinese actor.

Sanjaya asked the victim to take him home on her motorcycle on Jan. 24. When they arrived at a coconut plantation, he asked her to alight and proceeded to strangle her. He then poured gasoline over her body and burned it.

He fled the scene with her motorcycle and phone, which he sold for 5,250,000 rupiah (P19,600). On the same day, her parents worried that she had not come home and filed a police report.

The next day, Rosidah’s corpse was found with her motorcycle helmet nearby. The suspect hid in a hotel until he was arrested on Jan. 28.

Banyuwangi police chief Arman Asmara Syarifuddin said the murder had been planned a week before, reported Kabar Jawa Timur via Asia One.

A video taken of the accused after his arrest, posted on Facebook by one Krishna Adi earlier this week, shows him chowing down food while in prison wear, seemingly unfazed by the events.

In Indonesia, murder has a punishment of imprisonment from 20 years to life. There are also instances of death penalty being enforced for certain murder cases and other cases such as drug crimes. Niña V. Guno/JB

LOOK: Teacher breaks down in tears after students replace his stolen shoes