France cracks down on plastic waste, destruction of unsold clothes 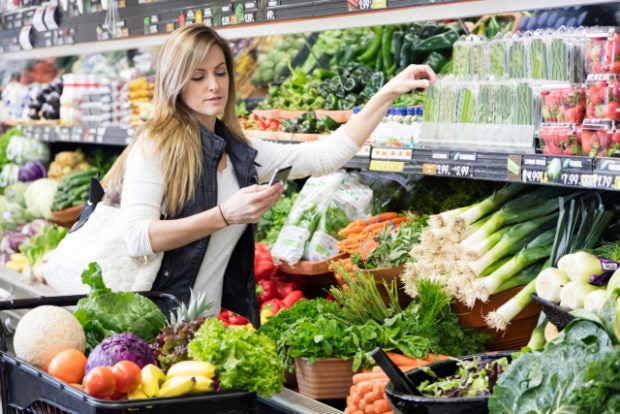 The French parliament on Thursday passed a law forbidding retailers from destroying unsold clothes and banning single-use plastic containers by 2040, part of the government’s efforts to reduce waste.

The bill adopted by the Senate, after being cleared by the lower house National Assembly last week, bans fast-food restaurants from serving food that is not for takeaway in plastic containers beyond 2023. All single-use plastic packaging will be banned 17 years later.

The bill also creates a “repairability index” for electronic goods, allowing prospective customers to see at a glance how easy a device would be to fix and how to get spare parts.

President Emmanuel Macron’s party, which is trying to boost its green credentials, has presented the law as a giant leap forward in the battle against the “produce, consume and discard” economic model.

Following are some of the other measures included:

— Supermarkets and online retailers are banned from destroying unsold merchandise, including clothes and hygiene products, from 2022.

Retailers and restaurants are already banned from destroying unsold food and must donate them instead.

The expansion of the ban to other merchandise follows several reports exposing the destruction by fashion brands of huge quantities of unsold clothing, a practice that has caused outrage.

— Supermarkets must sell more products in loose form, without packaging, from 2023.

— A “polluter pays” principle will be introduced in the building sector to dissuade builders from illegally dumping paint, rubble and other waste.

— Municipalities and recycling companies have until 2023 to reach targets for plastic bottle recycling, failing which they will be required to implement a German-style plastic bottle deposit-return scheme.

The government, which is running far behind on European Union plastic recycling targets, had wanted to introduce the scheme by 2022 but was forced by the Senate, which is controlled by the right-wing opposition, to delay its implementation by a year. RGA