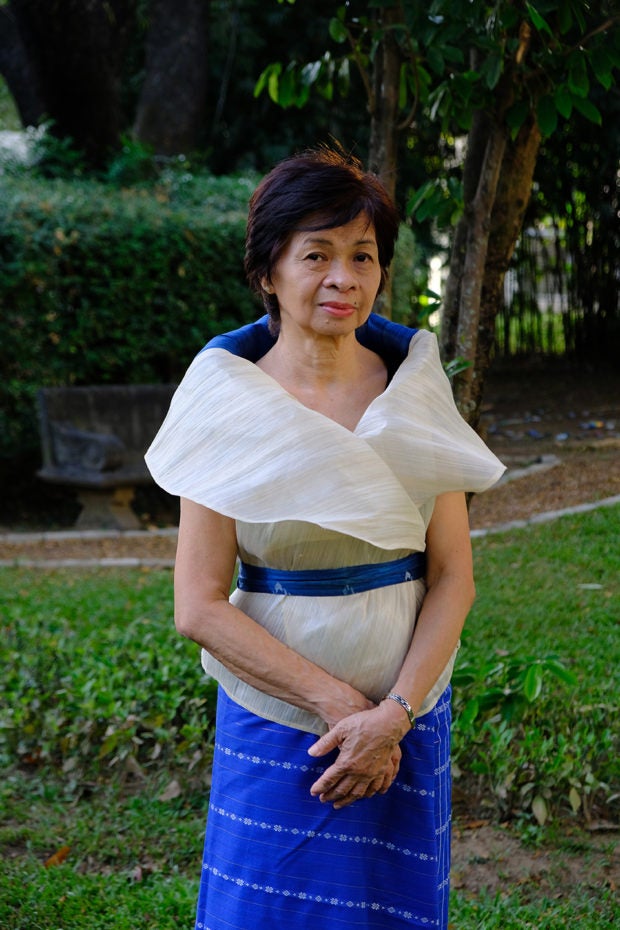 Former ambassador Del Rosario served in the foreign service for 37 years, culminating in her appointment as undersecretary of the Department of Foreign Affairs from 2011-2016 after serving in various capacities in Philippine embassies in Vienna, Singapore, Washington, New Delhi and Hanoi.

She is also a recipient of the school’s coveted Mother Mary Joseph Award.

In 2003, she received the Amazing Alumni Achiever Award for her life and work achievements.

A seasoned educator and academic leader, she started her professional career at Maryknoll College where she taught literary studies and served as director of admissions. She continued to serve her alma mater as a trustee of the board prior to her appointment as college president.

The former ambassador will be inaugurated on Feb. 5 at Miriam College and will be sworn in by Commission on Higher Education Chair Prospero de Vera III.

“The Board trusts that ambassador Quiambao-Del Rosario will bring Miriam College forward with wisdom and passion, as we work toward further strengthening Miriam College in Quezon City and Nuvali, Laguna, with the future opening of our third campus in Porac, Pampanga,” said banker Josefina Tan, board of trustees chair.