Online, jetsetting and monitored: How life in China has changed since SARS 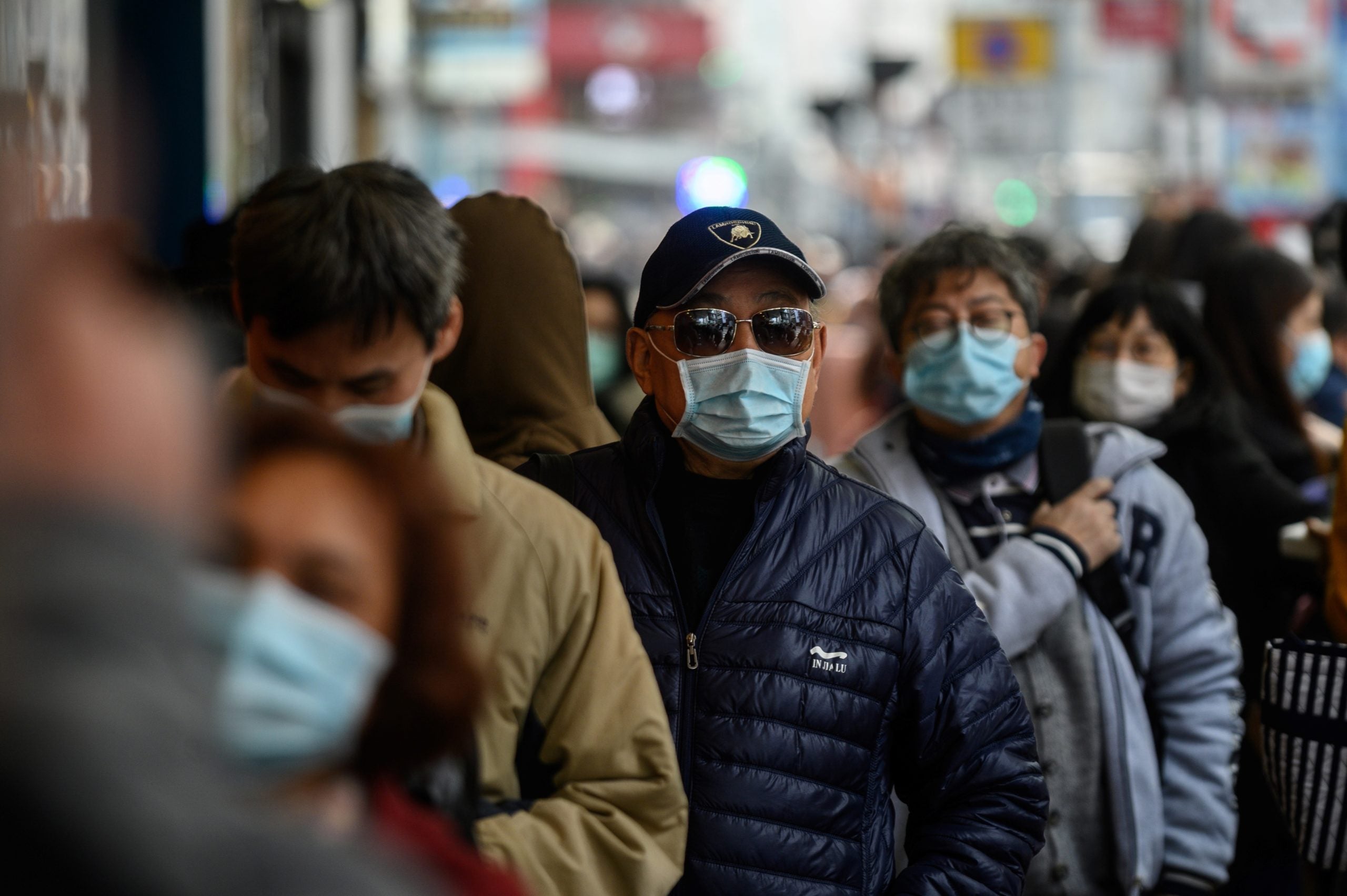 People queue to buy face masks from a shop in Hong Kong on February 1, 2020, as a preventative measure following a virus outbreak which began in the Chinese city of Wuhan. – China faced deepening isolation over its coronavirus epidemic on February 1 as the death toll soared to 259, with the United States leading a growing list of nations to impose extraordinary Chinese travel bans. (Photo by Philip FONG / AFP)

BEIJING — A new coronavirus originating from central China has killed 259 people and infected thousands of others, stirring memories of the SARS outbreak nearly two decades ago.

Severe Acute Respiratory Syndrome (SARS) — which also began in China — killed almost 800 people worldwide in 2002-03, with the Chinese government drawing condemnation for attempting to cover up the outbreak.

But dramatic lifestyle changes mean this epidemic is shaping up differently. Here are five ways life in China has changed since SARS:

Rising incomes have turned China into the world’s biggest source of outbound tourists over the past decade, according to the World Tourism Organization, and Chinese tourists are a huge source of revenue for many countries.

They made almost 150 million trips abroad in 2018 — nearly ten times the 16.6 million made in 2002, according to tourism ministry figures.

The travel boom has complicated efforts to control the spread of the novel coronavirus, with Chinese authorities urging citizens on Tuesday to delay trips abroad.

China’s online population grew from 68 million in 2003 to 829 million in 2018, according to the country’s cyberspace authority.

The popularity of social media platforms Weibo and WeChat has fueled misinformation and memes alike, with users heading online to share bogus remedies for the virus and shame inept local officials.

The internet has also become a battleground between authorities keen to maintain stability and citizens alleging a cover-up.

Eight people were reprimanded by Wuhan police for allegedly publishing untrue claims on WeChat that SARS had re-emerged in the city, while hundreds of other people across the country have received punishments for “spreading rumors”, according to rights group Chinese Human Rights Defenders.

But China’s top court later admonished Wuhan for its heavy-handed response to the rumors, saying the city might have benefited from greater alarm earlier in the crisis.

China became a majority urban country in 2011, with the country’s population of internal migrants nearly doubling from 2005 to 2018 to reach more than 240 million, according to the National Bureau of Statistics.

Every year the world’s biggest travel rush takes place in China as workers head back home for the Lunar New Year from the cities where they work.

The timing of the coronavirus outbreak around the Spring Festival period has complicated efforts to control its spread. Authorities have set up temperature checkpoints at airports and train stations across the country and extended the long holiday by two days.

With growing internet and smartphone use, Chinese people’s everyday actions are increasingly being mined for data by the government and corporations.

Beijing has come under increasing scrutiny for high-tech surveillance — from facial recognition-enabled security cameras to apps used by police to extract personal information from smartphones at checkpoints.

China’s railway authority on Thursday said it had set up a dedicated team to trawl through data and track down close contacts of infected train passengers.

At the time of the SARS outbreak, Chinese consumers shopped almost exclusively at brick-and-mortar stores and malls, with only 0.07 percent of shopping in 2003 done online, according to the UN Industrial Development Organization.

Now, e-commerce and local delivery apps have become commonplace in Chinese cities, and citizens worried about the coronavirus can choose to shop online instead of stepping foot in crowded stores.