In 2019, more Americans went to the library than the movies Inquirer News
Close
menu
search 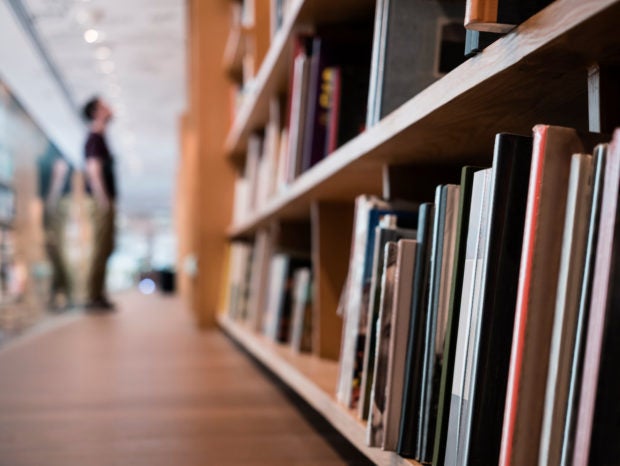 More Americans visited the library than movie theaters in 2019, according to a Gallup poll report on Jan. 24.

The participants of the poll were asked how many times in 2019 they participated in certain activities, such as visiting the library, the movie theater, parks, museums, gambling casinos, zoos and attending live sporting and music or theatrical events.

Results of the new poll showed that visiting the library remains the most common cultural activity that Americans take part in, with an average of 10.5 trips annually. This was followed by going to a movie theater and attending a live sporting event, with an average of 5.3 and 4.7 trips, respectively.

Americans were also found to have attended a live music or a theatrical event an average of 3.8 times a year; visit to a national or historical park was at 3.7 trips, while visits to a museum and gambling casino were both tied at 2.5 times annually. The least common activities were trips to amusement parks (1.5 times) and zoos (0.9).

Moreover, the poll showed that women visited libraries nearly twice as frequently as men, clocking in at 13.4 visits a year compared with 7.5 visits for men. As per the report, men were more likely than women to visit casinos, parks and attend sporting events.

The 30-49 age group was found to be the most active across most of the activities on the list, which could be a reflection of their relative youth and financial stability. The 18-29 group, however, was found to have visited the library more than all the other age groups, which possibly reflects college-going adults who visit the library for their classes.

From 24/7 service to ‘estero-telling’: Checking up on the state of public libraries

Nepal’s only library for visually impaired has no visitors