No promotion for overweight cops 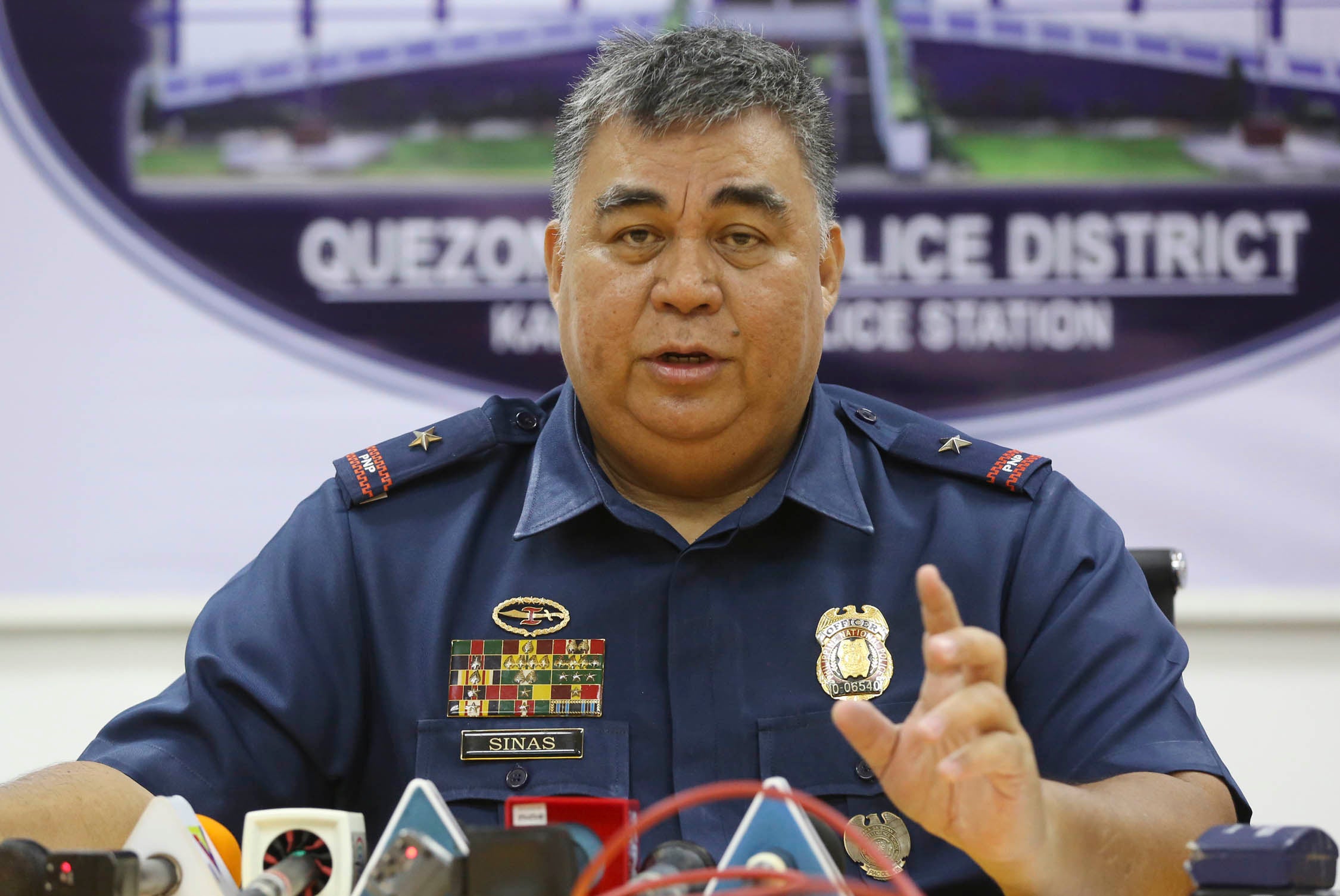 Nearly half of the country’s 180,300-strong police force are overweight and must work hard to slim down if they want to move up the ranks.

Police Brig. Gen. Bernard Banac, spokesperson for the Philippine National Police, on Wednesday said 36 percent of all policemen were overweight and another 10 percent were obese.

He said there was no deadline set for the PNP personnel to attain their ideal weight, but he pointed out that the officers should show “some improvement monthly, otherwise their schooling would be affected and then eventually their promotion.”

He said he expected the number to increase by the end of the month.

Early in January, Director General Archie Gamboa, PNP chief, said he wanted policemen to shape up before they move up the ranks, making achieving their ideal weight a prerequisite for their further studies and eventual promotion.

He issued the order on Interior Secretary Eduardo Año’s directive to build a better physical and mental image of the PNP, highlighting the importance of being fit, particularly in chasing criminals.

Banac explained that the order was primarily intended to “instill discipline in the ranks, promote healthy lifestyle, and improve the image of cops.”

“We assure the families of PNP personnel that all physical exercises and weight loss of police officers will be strictly monitored by PNP Health Service personnel,” he added.

Maj. Gen. Debold Sinas, the portly Metro Manila police chief, has volunteered to take the lead and be the model in the slimming program of the National Capital Region Police Office, an effort the PNP leadership had lauded.