Councilor seeks moratorium on hiring of Pogo workers in QC 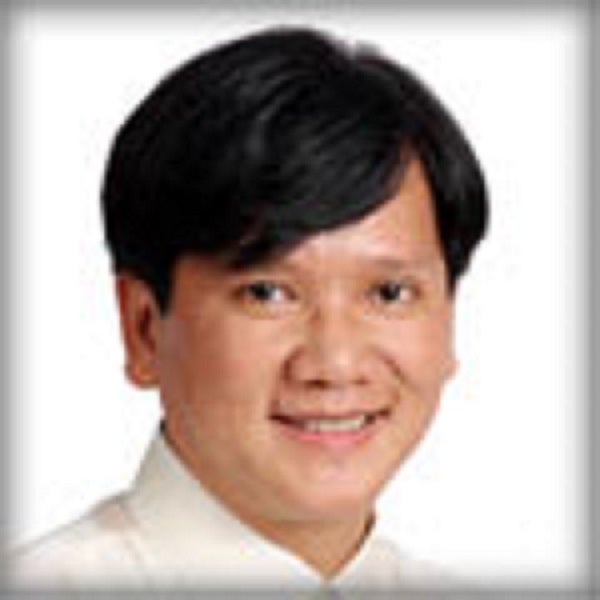 MANILA, Philippines — A Quezon City councilor on Wednesday sought for an indefinite ban on the hiring of Chinese workers for the Philippine Online Gaming Operations (Pogos) in the city, in view of the current scare caused by the novel coronavirus (2019-nCov) and the issue of alleged proliferation of Chinese prostitution dens.

In a statement, Quezon City 2nd District Councilor Winnie Castelo said that the hiring of Chinese Pogo workers “opens the city” to risks posed by the virus.

The rising number in Chinese Pogo workers, Castelo added, was “presenting a dilemma to peace and order.”

The city councilor said that since online gaming operations were open in Quezon City, there were mounting complaints against some Pogo employees from China who showed “rude behavior.”

Many of the complaints, Castelo added, indicated that some of them “willfully violated” city ordinances.

“It’s sad to note that these Chinese nationals are the subject of complaints from many of our constituents who had bad experiences with them,” Castelo said.

While there is no official case of 2019-nCoV reported in the country as of the moment, the Department of Health (DOH) said that it was monitoring 23 persons under investigation for suspected cases of the virus.

Meanwhile, during the Senate hearing on Senate Committee on Women, Children, Family Relations, and Gender Equality, it was revealed that some Chinese nationals were operating prostitution dens, and were patronized mostly by Chinese Pogo workers.

Sen. Risa Hontiveros, who chairs the Senate committee, added that she would study the possible suspension of Pogo operations in the country, while reviewing the economic implications of the move.

Castelo then urged to suspend the hiring of Pogo worker in the area, or else, he said there will be “breakdown in law and order.”