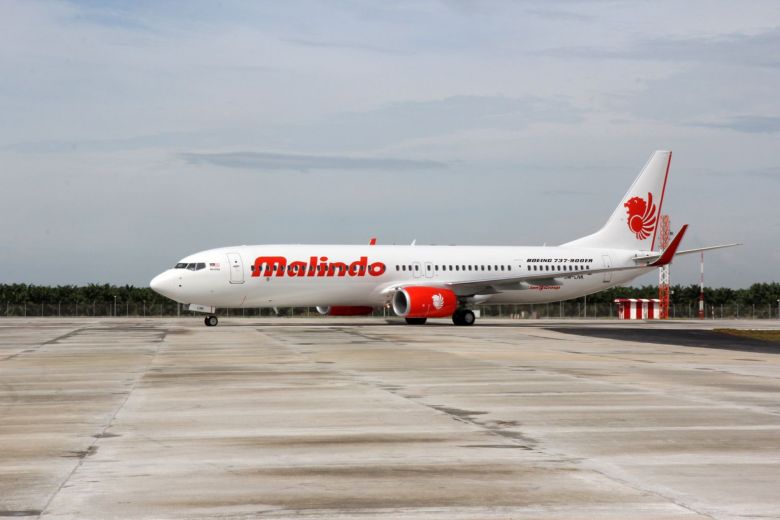 File photo of a Malindo Air plane. All crew members and passengers of a Malindo Air flight from Sabah have been isolated in a hotel in Tianjin, with two confirmed cases of the novel coronavirus.PHOTO: MALINDO AIR

BEIJING — Passengers on a Malindo Air flight with two confirmed cases of the novel coronavirus, have been placed under isolation and observation in a hotel in Dongli district, Tianjin, in northern China.

The passengers from the Malindo Air Flight No. OD688 from Sabah, Malaysia, arrived in Tianjin last Saturday (Jan 25).

Upon their arrival, all 31 passengers together with the flight crew members – including 16 foreign travelers from Malaysia and Bolivia – were sent directly to a hotel for isolation, because three passengers on the flight were reported to have fever.

The first case on the flight, confirmed on Sunday, was a person aged 71 from Wuhan, the epicenter of the epidemic, who had travelled to Malaysia from Jan 19-25.

On Wednesday morning, a second person on the same flight was found to have the disease, making him the 25th case of novel coronavirus confirmed in Tianjin. The man was a resident from Wuhan and travelled to Malaysia from Jan 19-25.

Currently, all crew members and passengers have been isolated in the hotel, and the entire hotel has been closed.

According to Mr Zhang Shixi, vice-director of Dongli District Health Committee, the isolated individuals are under strict observation and provided with stringent and high-level medical services from Tianjin Traditional Medicine Hospital.

A total of 13 doctors are in service and the body temperatures of the isolated individuals average between 36 and 37 deg C, the hospital said.

The hotel is now under regular sanitation and the district provides abundant water, food, cleaning supplies for the isolated individuals. All the rubbish from the hotel is also under strict treatment.