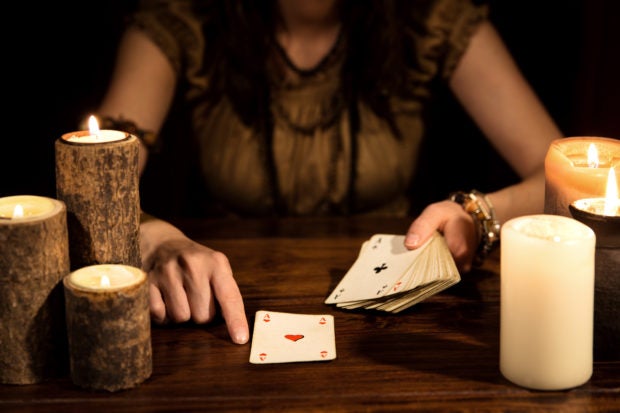 A teenager who had been missing for days was located by the authorities just one day after a group of psychics said the police will find her.

Haylee Marie Martin from Franklin County, Ohio, United States was found last Friday, Jan. 24. The 17-year-old was taken into police custody after getting involved in a possible burglary, The State Journal reported on the same day.

Martin was with a 21-year-old woman when they attempted to break into someone’s house in Scott County. Once the authorities figured out who Martin is, they contacted the sheriff’s office where Martin lives.

Franklin County sheriff Chris Quire said they asked for the psychics’ help regarding the missing person case because he “did not want to leave any stone unturned.”

Martin was reported missing by her father on Jan. 13. The teenager has been gone for more than a week when the group of psychics visited the place where she was last seen.

“It’s hard to believe, but most [of the psychics] agreed that we would find Haylee in a neighboring county by morning,” he was quoted as saying. “And we did.”

According to the sheriff, Martin said she will only run away again if she was sent home. He also said that while the teenager was on the run, two or three adults helped her hide.