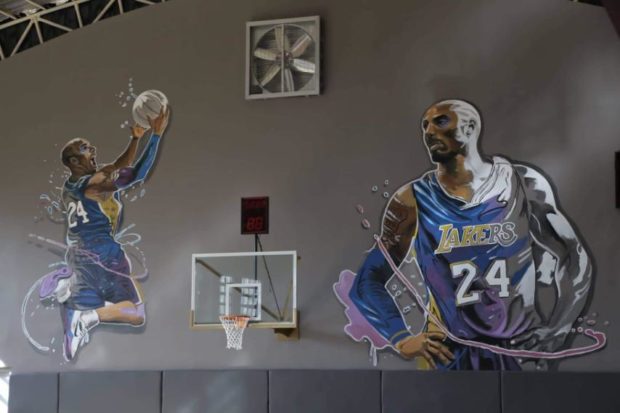 MANILA, Philippines — Basketball legend Kobe Bryant’s legacy will live on for the people of Valenzuela City, which inaugurated the “House of Kobe”– as if a premonition – hours before his death from a chopper crash.

The basketball court was launched at 3 p.m. Sunday (Philippine time), and nearly a year after its construction started in the first quarter of 2019, according to Valenzuela City Rep. Eric Martinez, chair of the House committee on youth and sports development. 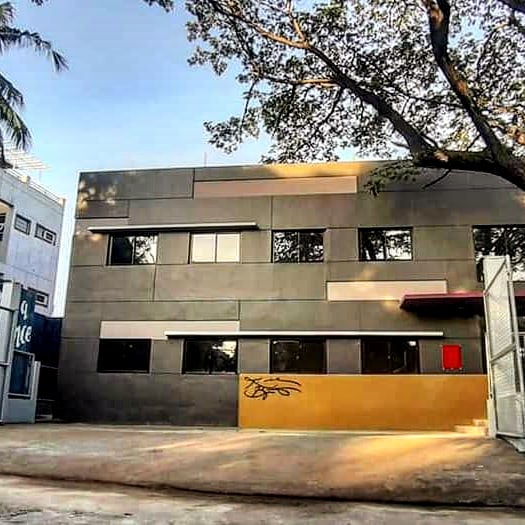 It is one of the basketball courts constructed in Valenzuela City that was themed after the National Basketball Association (NBA). Other hoops courts were inspired by other NBA teams like the Chicago Bulls, Boston Celtics, and Houston Rockets, among others.

For this particular court located in Barangay Karuhatan in Valenzuela City, Kobe Bryant was chosen to be the inspiration for being the “greatest Laker of all time.”

“Nagkasabay, although magkaiba ng timezone, the birth of the House of Kobe, [the day after] was also the day the legend left,” Martinez said in a phone interview with INQUIRER.net.

Martinez said fans of Bryant have left flowers and lit candles in the court upon learning of Bryant’s shocking death.

Some fans have also left messages for the basketball legend on the walls of the court. 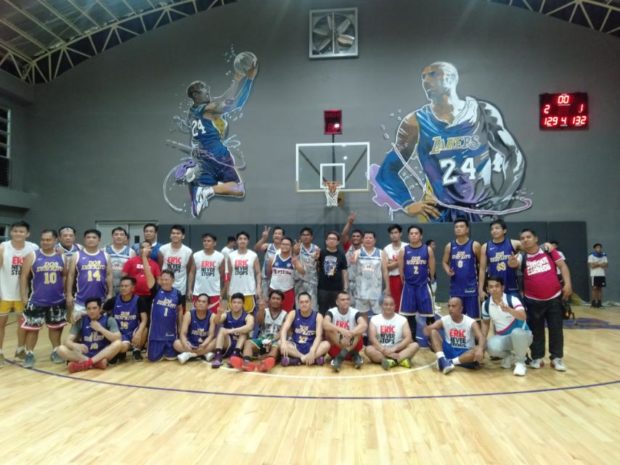 Basketball players pose for a photo at the “House of Kobe” in Barangay Karuhatan, Valenzuela City. Photo from Valenzuela Rep. Eric Martinez

About 10 a.m. Sunday (US time), reports flooded media outlets and social media platforms about a helicopter crash in Calabasas, Los Angeles, which later turned out had Bryant, his 13-year-old daughter Gianna, and several others, as passengers.

The Sikorsky S-76 helicopter was reportedly traveling amid heavy fog and eventually crashed and burst into flames into a hillside in Calabasas. Hours later, US authorities confirmed that no one survived the chopper crash.

The 41-year-old Bryant was a five-time NBA champion in a career that began in 1996 and lasted until his retirement in 2016.