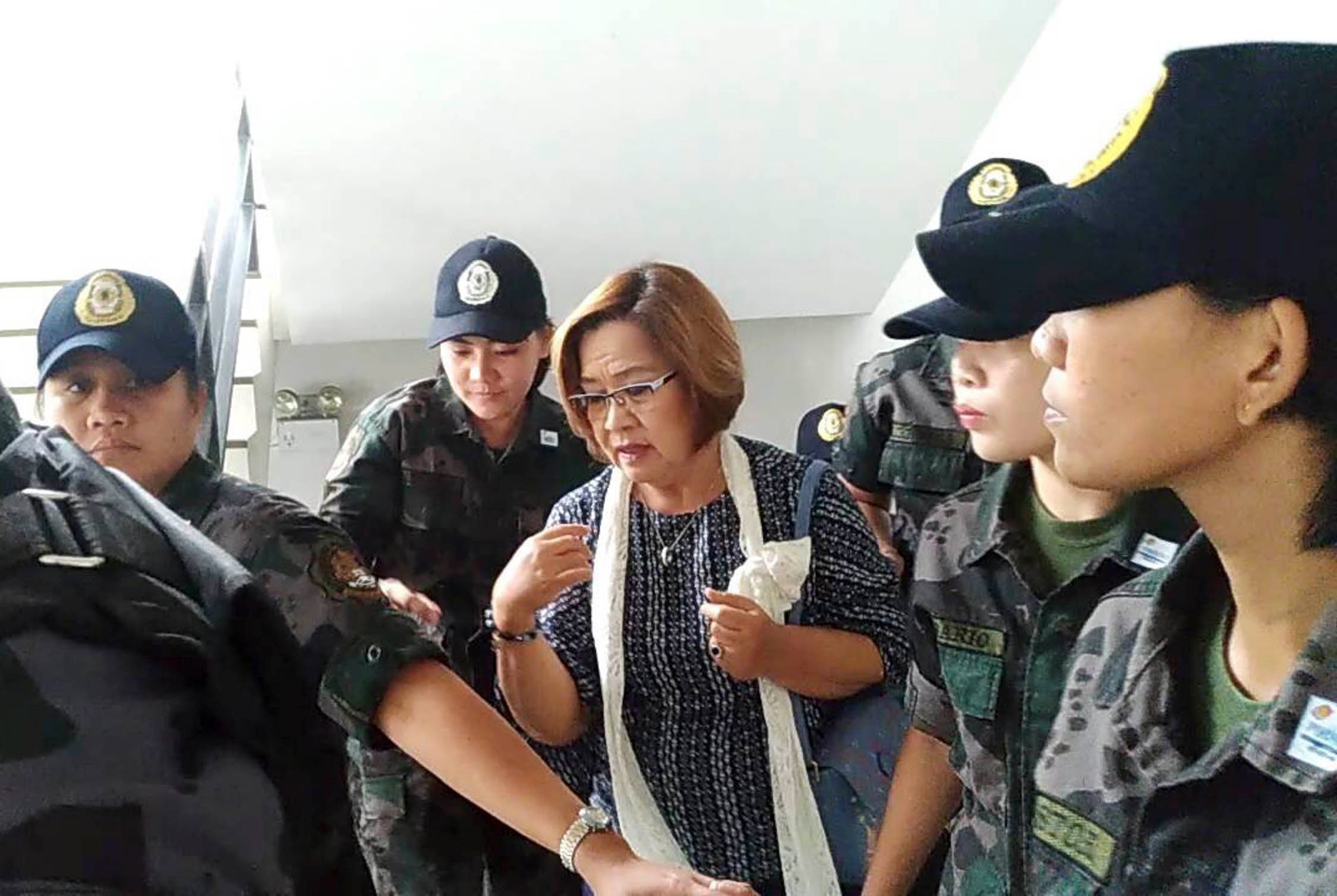 In an order dated Jan. 23, Peralta designated Judge Grace Chavez-Ty of the Manila Regional Trial Court Branch 177 as acting presiding judge of Muntinlupa RTC 256, “full time and effective immediately.”The order came on the heels of De Lima’s formal request for a new judge to handle one of three drug cases filed against her since the replacement judge assigned her, Judge Antonietta Medina, had inhibited herself, saying she was a classmate and “kumare” of De Lima.

“We were actually processing her designation when I was informed of Senator De Lima’s letter. We really had to put someone there because the court has a caseload of more than 900, so (Ty’s) designation is full time,” Marquez said.

De Lima had previously complained that since her trial before RTC Branch 256 began in July 2018, only five out of the 54 witnesses lined up by the prosecution had been called to testify, and that six judges had handled and let go of her case—with four inhibiting themselves and two going on early retirement.

The changes have further delayed trial proceedings, she said, of her trial which began in July 2018. She has been detained since 2017.