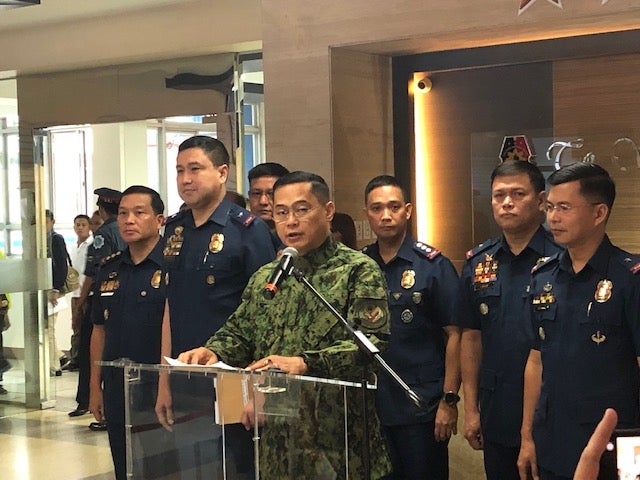 The appointment paper was issued on Wednesday but PNP chief Gen. Archie Gamboa made the announcement during a press conference in Camp Crame only on Thursday.

Binag, a graduate of the Philippine Military Academy Class of 1987, was formerly assigned at the Directorate for Information, Communication and Technology Management.

Col. Rhoderick Armamento, who is former deputy regional director for operations of Police Regional Office-3 (PRO-3), was appointed as acting deputy director of the CIDG.