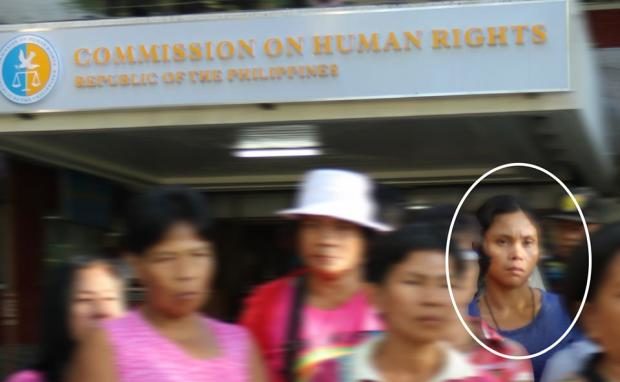 TACLOBAN CITY, Leyte, Philippines — An alliance of human rights groups in Eastern Visayas suspect that the military could be behind the death of a female peasant leader who was shot dead in the town of Catarman, the capital of Northern Samar.

Jennifer Tonag, a 35-year-old mother of three, had been among those “red-tagged” by the military, according to Alexander Philip Abinguna, secretary-general of the Katungod-Sinirangan Bisayas, the Eastern Visayas chapter of Karapatan.

They have not determined the identities of the perpetrators. He said, however, that the military could be behind the killing of Tonag since they had tagged her group as composed of communist sympathizers.

“She was an activist and been under surveillance by some intel-looking men in the past,” he said.

At around 5 p.m. last Friday, Jan. 17, Tonag was on her way to the house of her stepfather in Catarman after attending a seminar sponsored by the provincial office of the Department of the Interior and Local Government when one of two men wearing bonnets shot her from behind.

She died on reaching the hospital.