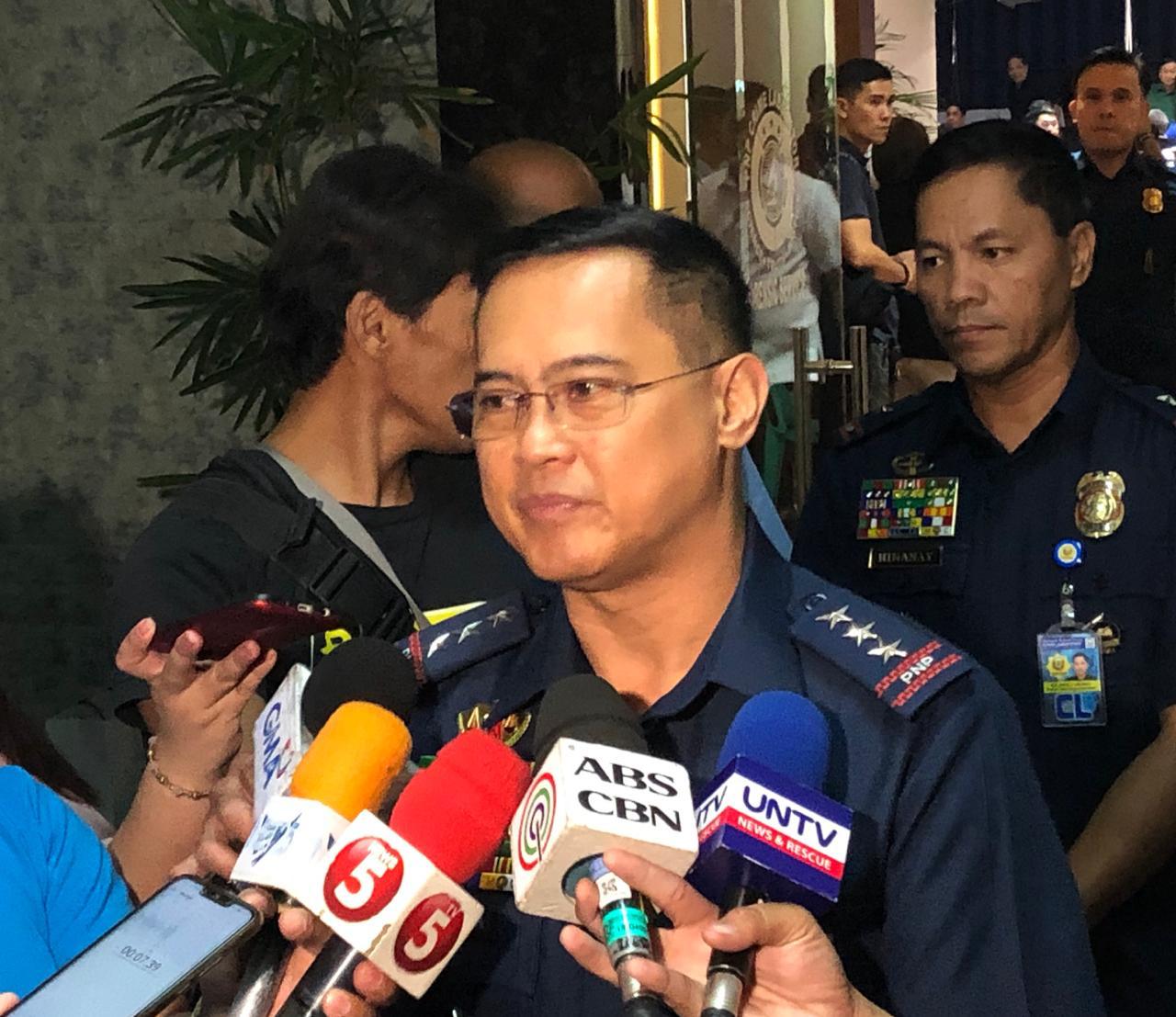 This was among the first orders of Interior Secretary Eduardo Año to Lt. Gen. Archie Gamboa, who had just been mentioned by President Rodrigo Duterte as the incoming 23rd chief of the national police.

“He is very qualified for the job,” Año said in a statement.

“I expect that he will work harder now,” said the head of the Department of Interior and Local Government (DILG), who exercises supervision over the PNP.

“I also expect that he would continue to cleanse the PNP ranks of scalawags,” Año said.

“I enjoin the whole police force to rally behind him, enforce the law without fear or favor and serve and protect the people,” he added.
In a speech on Friday (Jan. 17), Duterte said Gamboa showed “sincerity” in his three-month stint as acting PNP chief.

Gamboa replaced now retired Gen. Oscar Albayalde, who relinquished the post ahead of his retirement amid accusations he protected policemen involved in recycling drugs following an operation in Pampanga in November 2013.

Gamboa, who is also the PNP deputy chief for administration which is the second highest post in the police hierarchy, was among three most senior officers recommended by Año to Duterte as head of the national police.

As PNP chief, Gamboa was expected to come face-to-face with controversies and issues that had gripped the PNP, including so-called “ninja” cops, or those involved in drug recycling, and human rights violations by police in the course of the campaign against drugs.

The PNP said it welcomed the coming appointment of Gamboa by the President.

“We assure the public that the PNP remains committed to intensify the campaign against criminality, illegal drugs and corruption,” said Brig. Gen. Bernard Banac, PNP spokesperson, in a statement.

Banac said anti-crime operations would not be at the cost of human rights and rule of law.

The PNP under Gamboa, Banac added, would also “vigorously pursue internal cleansing to weed out the ranks of rogue cops.”

These, he said, are aimed at “winning back the trust and confidence of the people.”