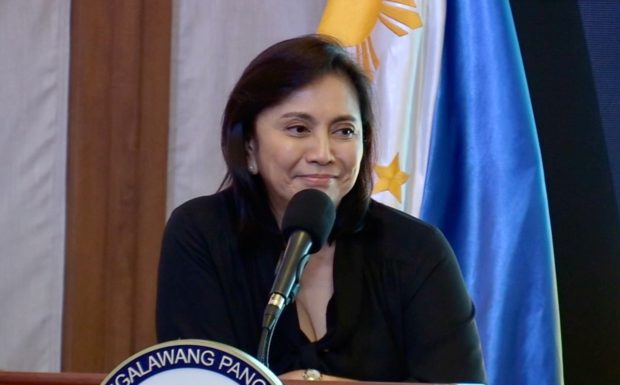 Robredo, however, insisted during an interview with reporters in Camarines Sur on Friday that Uson should not propagate “fake news” especially that her salary comes from taxpayers’ money.

Uson previously shared an unverified article on her Facebook blog, which claimed that Robredo only distributed pan de sal or salted bread to Taal blast victims in Batangas.

(You know there’s no use replying to her tirades because she’s useless in helping our people. But I called out her attention because she was lying.)

(For me, if you would compensate someone using people’s money, it’s your obligation not to lie. It’s easy to verify. She should go where we went; she should ask those who were given relief.)

This is not the first time that Robredo and Uson were engaged in a spat.  In March 2017, the Manila Broadcasting Company – which manages radio station DZRH – suspended Uson’s program after her invective-laden speech against Robredo, where she called the country’s second-highest official stupid, among others.

WATCH: Robredo repacks relief goods with ‘mocha’ behind her