MANILA, Philippines — Police rescued 19 women in two separate operations from establishments that are allegedly being used as prostitution dens in Makati City on Thursday night,  a report showed on Friday.

According to a report from Col. Rogelio Simon, Makati City police chief, elements of the Makati Investigation Division and Management Branch rescued 12 women from a bar along Bautista Street corner Casino Street in Barangay Palanan at 10:50 p.m. 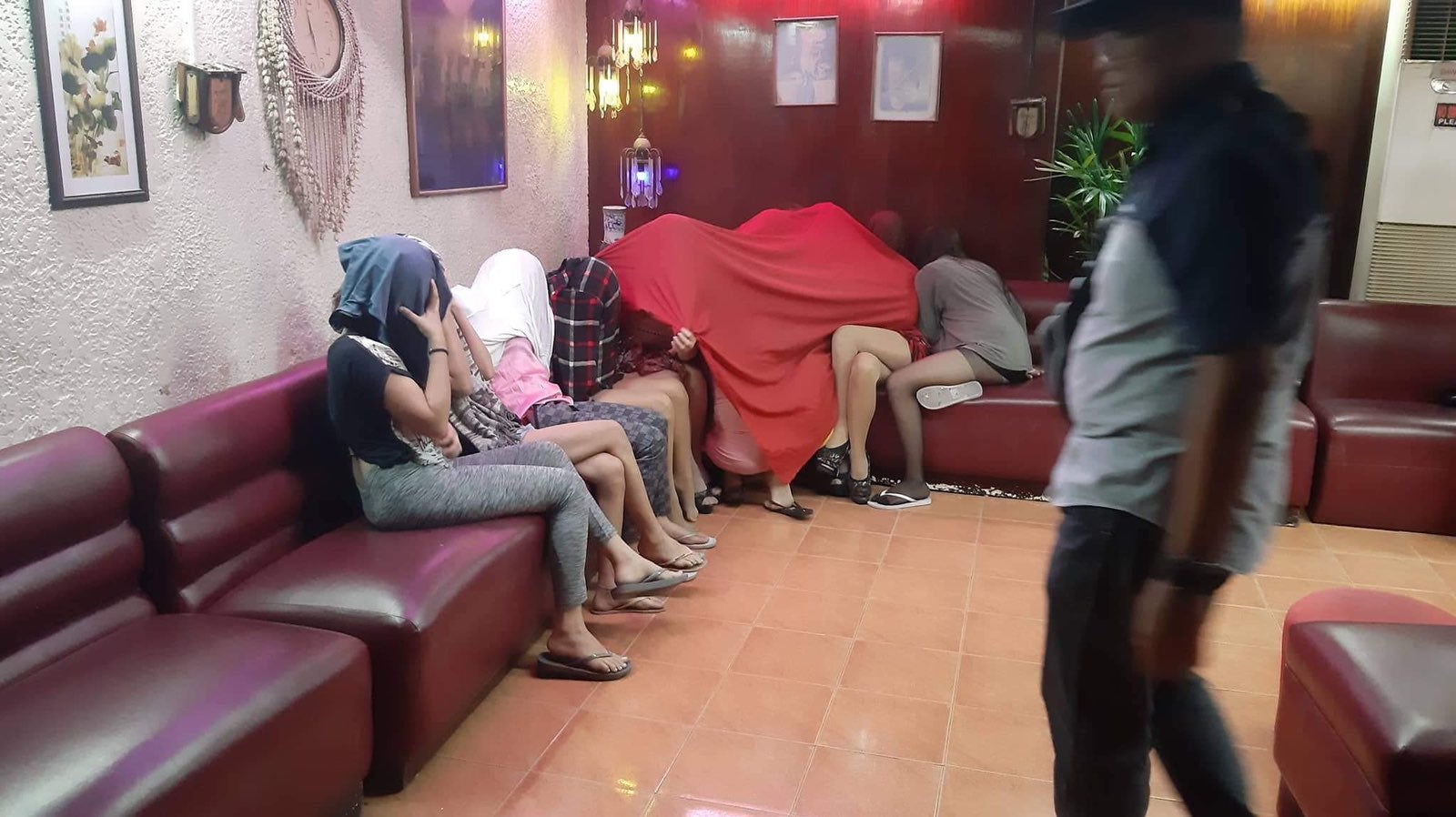 Police also arrested a certain Serges Borlas, 50, who is the alleged maintainer of the bar, after an undercover police officer posed as a customer at the establishment.

In a separate rescue operation, police apprehended Junyen Barrios, 42, and Gella Winston, 47, an establishment along Emilia Street in Barangay Palanan at 11:30 p.m. Police also rescued seven women in the operation. 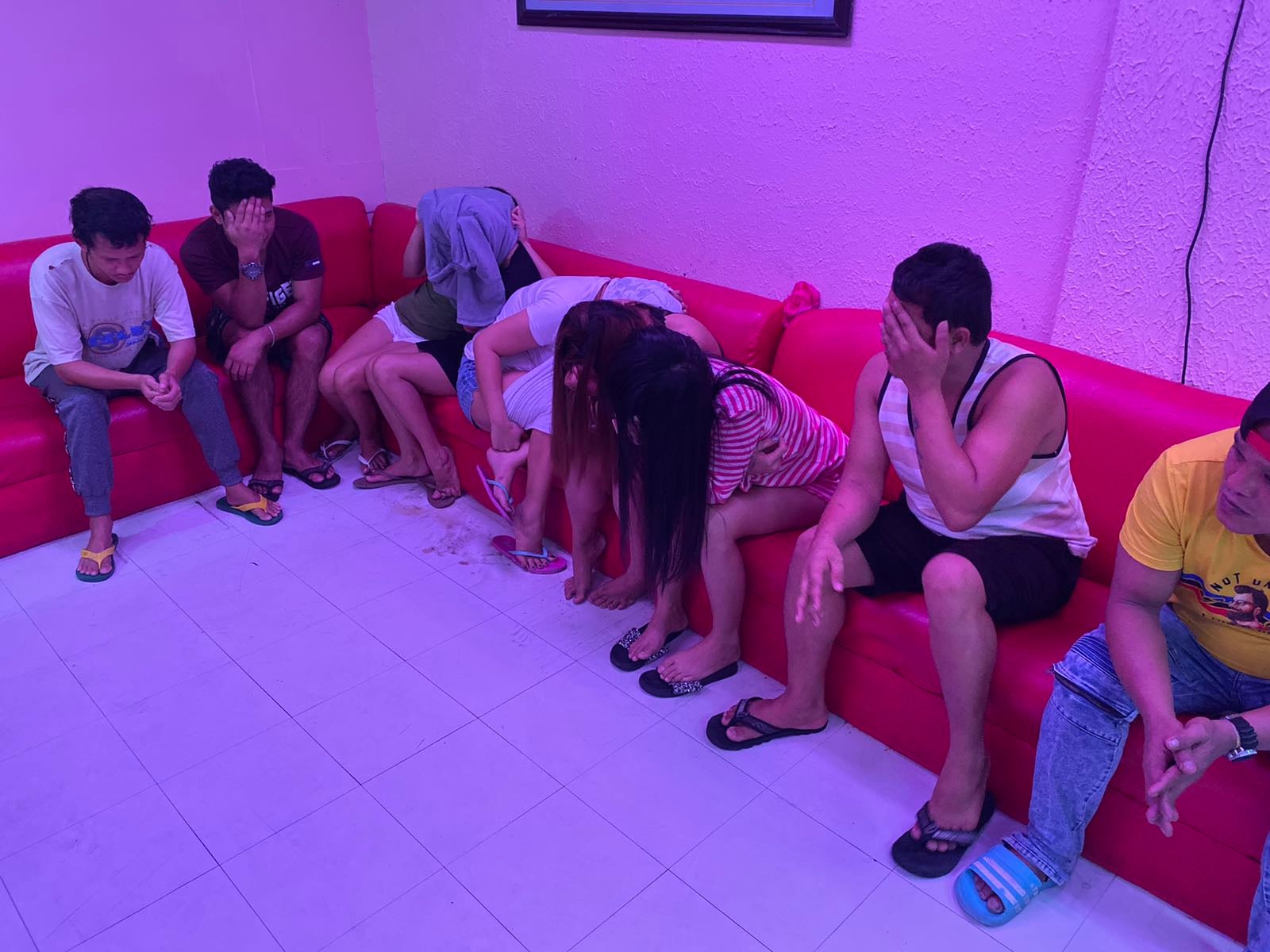 The arrested suspects are now detained at Makati City police station while charges for violation of Anti-Trafficking in Persons Act and Rescue Operation are being prepared against them.