Engineer nabbed for possession of ammunition at MRT-3 station 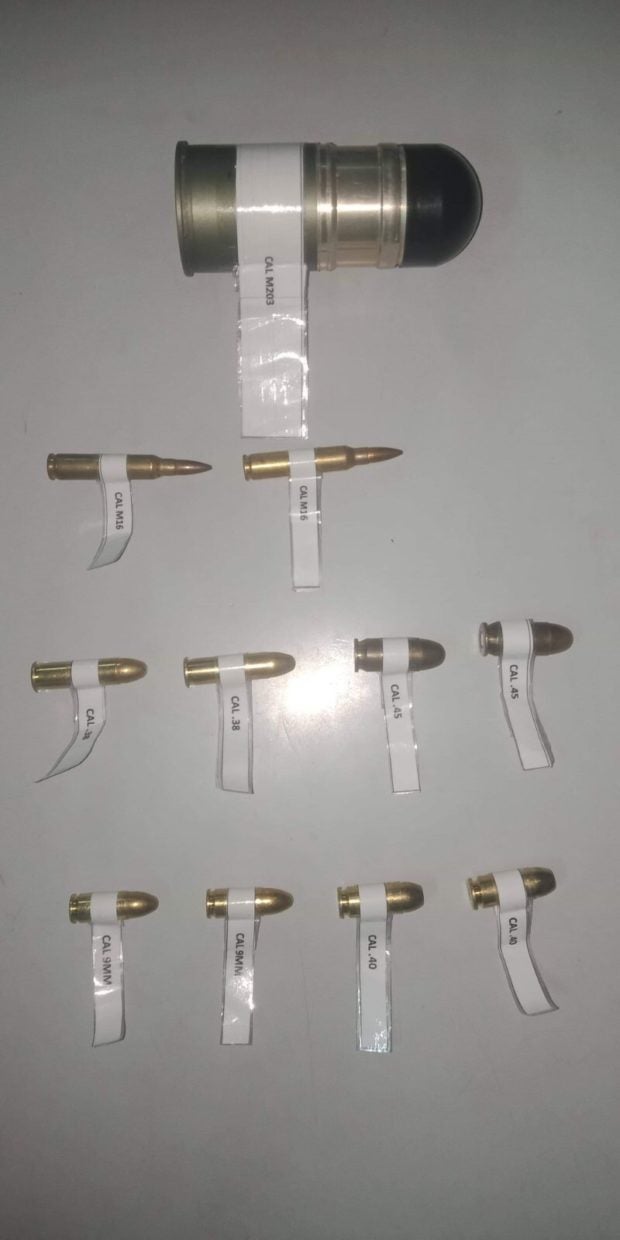 Sumaya walked through the entrance of the train station when a security guard inspected his bag and discovered different kinds of ammunition at around 8:20 p.m.

Seized were ammunition for an M203,  .45 caliber pistol, M16 rifle, and three other firearms.

Sumaya was brought to the Pasay City police headquarters for further investigation and filing of appropriate charges.