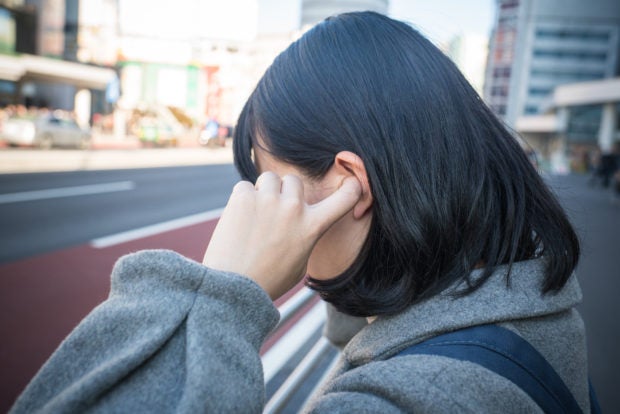 A man who apparently fancied a woman in Japan sexually assaulted her by hugging her from behind and then licking her ear.

The 27-year-old man was arrested for sexual assault on Jan. 9, as per Mainichi Shimbun via Sora News 24, yesterday, Jan. 15.

Takuro Ikemi, a life insurance employee, assaulted the woman he saw on the street, according to the Japanese newspaper’s report on Jan. 9.

Apparently, Ikemi saw the victim a few months ago in Fukuoka City and developed a liking for her before he licked her ear on Nov. 5 last year. The victim is an 18-year-old woman who worked part-time, Sora News reported.

The woman was able to escape from the man, whom she claimed she had never met before the assault.

The police searched and identified the suspect through the surveillance cameras in the area. Once tracked down by the authorities, the man confessed to his crime. Cha Lino/NVG

Man charged with rape poops in court, refuses to change out of dirty clothes