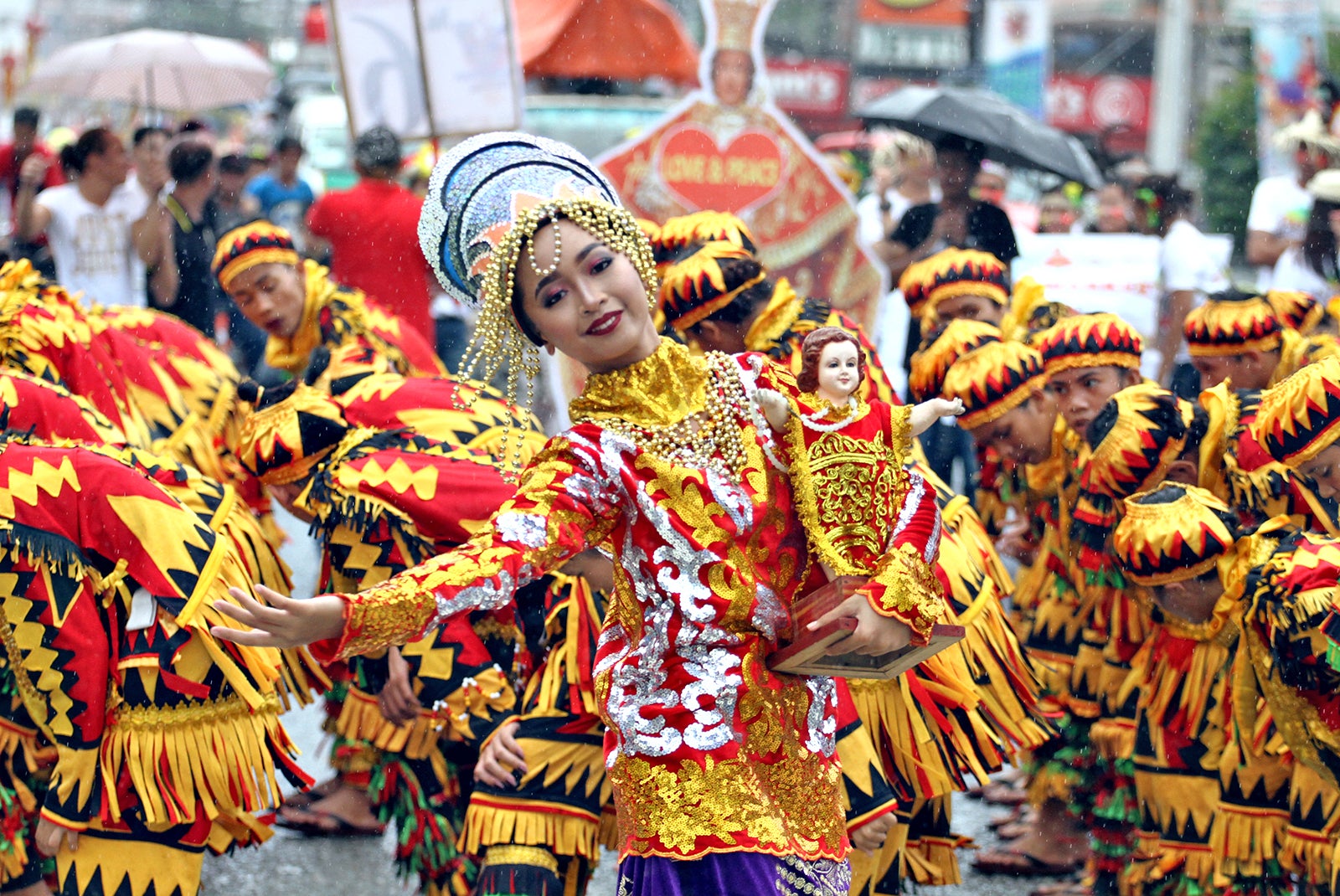 Performers from Barangay Mati in Surigao City give out their best while moderate rain poured on the streets of Butuan City during the annual Kahimunan Festival 2019 last year. ERWIN MASCARINAS

BUTUAN CITY—-This capital city of Caraga Region is preparing for the influx of an estimated 400,000 people for the annual feast of the Santo Niño on Sunday, Jan. 19.

Apart from the religious event, which will be centered at the Santo Niño Diocesan Shrine at Barangay Libertad, the City Tourism Office of the Butuan local government is also rolling out the Kahimunan Festival.

The festival is a weeklong lineup of activities that culminates in the Santo Niño feast day through a street dancing competition that depicts devotion to the child Jesus.

The local government has laid out bigger prizes for the Kahimunan fest, driving many competing teams from various parts of Mindanao to participate, especially in the street dancing tilt.

“We expect a much bigger celebration this year,” said Msgr. Roel Lasco of the Santo Niño Diocesan Shrine.

The local government has coordinated the tourism-related activities with the Catholic diocese to ensure that these fit into the calendar for the religious feast. 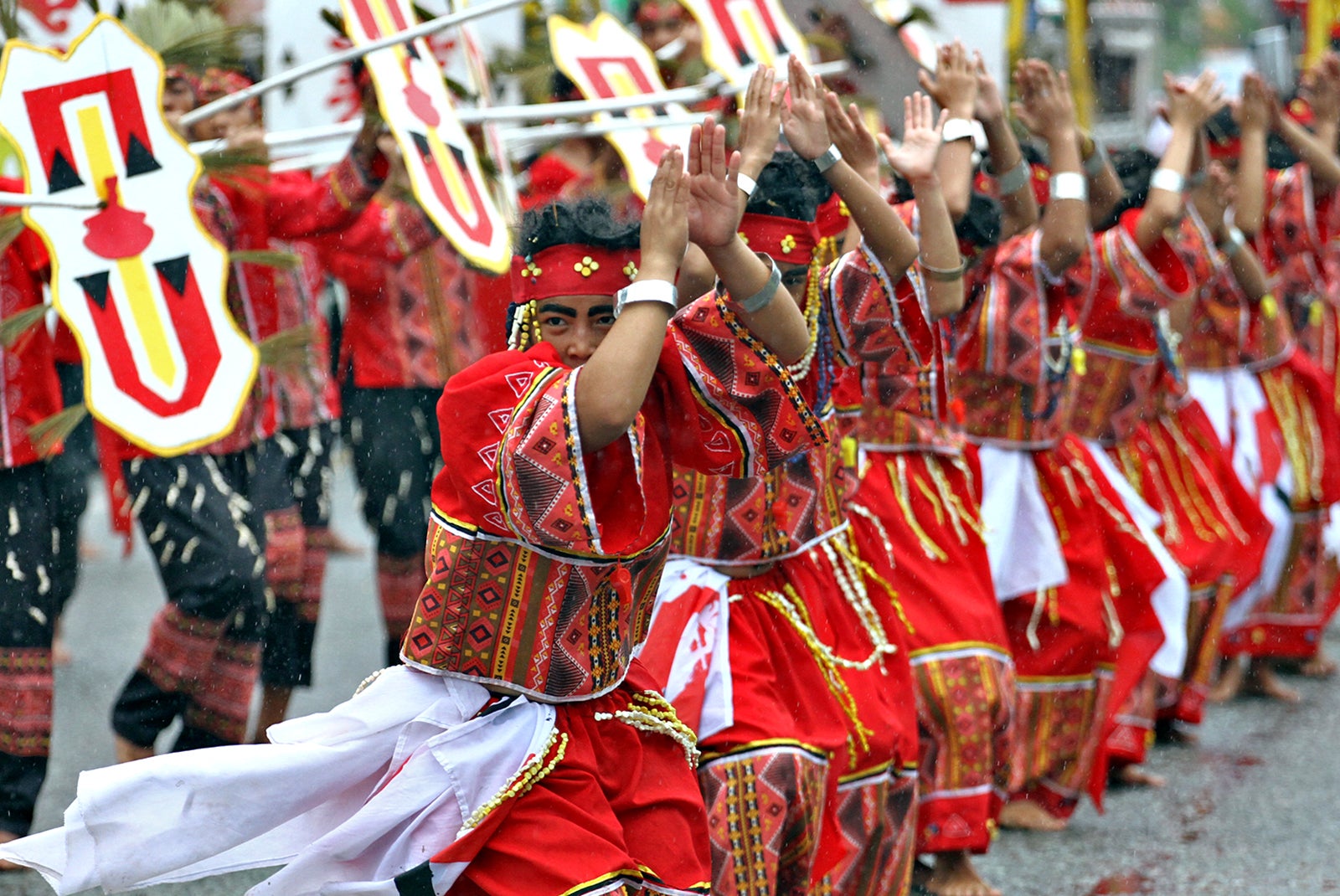 The Kahimunan, which means coming together, started last Jan. 10.

It will be the 34th year of Santo Niño religious festivities here.

Lasco noted that in the last five years, there has been an increasing drove of Santo Niño devotees into the city, making the festivities here the largest in Mindanao.

The crowd of devotees usually starts to flock to the church at 4 a.m., the start of Masses throughout the day.

Lasco said the estimated 400,000 people throughout the week would mainly include devotees, spectators and performers.

Lt. Abel Mutia Bulawan, public information officer of the Butuan City police, said a total of 805 law enforcers will be deployed on Sunday for the grand Kahimunan celebration.