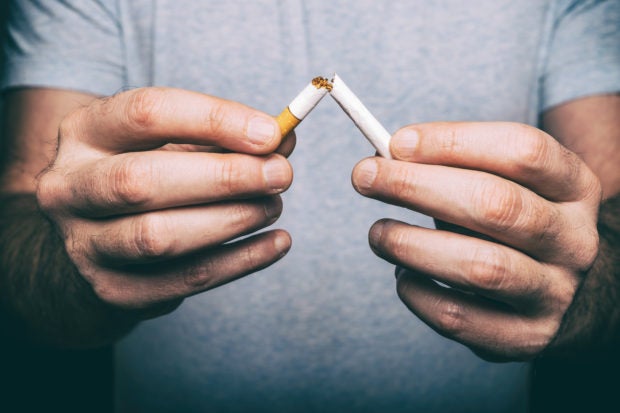 A managing director will be giving an extra four days off to non-smokers at their company in England, hoping that other businesses would follow suit.

He first came up with the idea when he was watching employees who smoke, noting that they have “four, five or even 10 cigarettes a day and take around 10 minutes outside each time.”

“I looked at the other guys during these breaks and they’re always on the phones, typing away and trying to do their work, so I thought they should be compensated,” Bryden explained in the report.

He decided to finally implement the policy this year after seeing “something on social media” that suggested non-smoking workers should have an extra four days off.

“Everyone was saying it was a great idea but nobody said they would actually do it,” Bryden said in the report, “so I came into work at the start of January feeling generous and told everyone we would kick it off.”

He noted that he has not seen other businesses in their area implement the said policy, which contributed to his decision to apply it in his company. He described the move as something “right and well overdue,” and hopes that it encourages other companies to follow suit.

When Bryden announced the decision to his coworkers, he mentioned that some said they were going to stop smoking, as per the report. However, Bryden pointed out that employees will only receive the extra four days off if they can stop smoking for 12 months.

“I’ve worked for recruitment for national and private businesses for 20 years and, a lot of the time, you get used and abused and you just become a number,” Bryden added.

In light of this, he considers the said policy as a way of giving back to the staff, describing it as an incentive to motivate them.

“It may not make the business more profitable but it has created loyalty and a positive mindset and the feeling of being a family,” Bryden said. “The team is very motivated.”

Meanwhile, a certain Krzystof Krzywozeka, a non-smoker who has worked in the said company for just over six months, welcomes the new policy. The report also stated that he thinks it “could motivate people to quit smoking.” Ryan Arcadio/NVG

WATCH: Company surprises employees with over P500 million in bonuses