A businessman pledged a $30,000 (over P1.5 million) salary increase (per person) to some of his workers within the next five years. The employees were previously earning $40,000 (around P2 million) a year.

Dan Price, chief executive officer of Gravity Payments, started on his promise last Monday, Sept. 23. He increased the salary of his team in Idaho, United States by $10,000 (around P517,700) right away, as per Idaho Statesman on the same day. 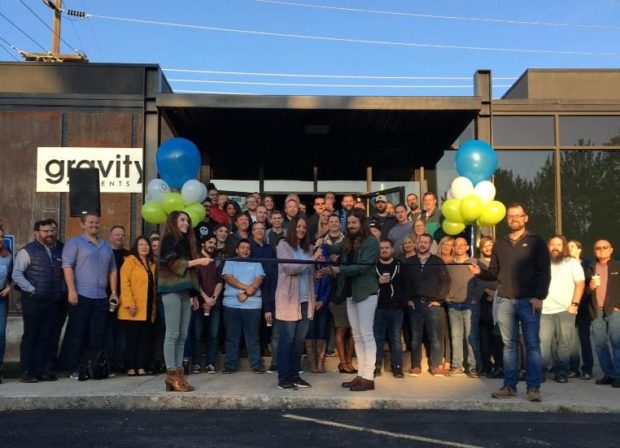 Dan Price and his team at the opening of their office in Idaho, United States. Image: Instagram/@danpriceseattle

Gravity Payments is a credit card processing company. Their new Idaho-based team is composed of 40 workers from ChargeItPro, a similar business which Price acquired about three years ago.

“I expect that many people will be very happy about it,” Price told the publication. “And will sense that it’s fair and it makes sense and that’s the way it should be.”

Price said increasing the previous salary was the “most that the business could afford without completely toppling.”

However, as it is in business, everything comes at a price. The said increase in his employees salaries had later led to a decrease in the company’s profits.

Price did not seem to be worried by it, and said, “But it just seemed like a more pressing thing for us to pay as close to a livable wage as possible.”

Since Price ushered in the $70,000 (about P3.6 million) wages to his Seattle-based team in 2015, he said a third of his employees there have become debt-free. Ryan Arcadio/JB

‘I owe you my life’: Stranger gives man almost P500 to cut ahead of him in CR line