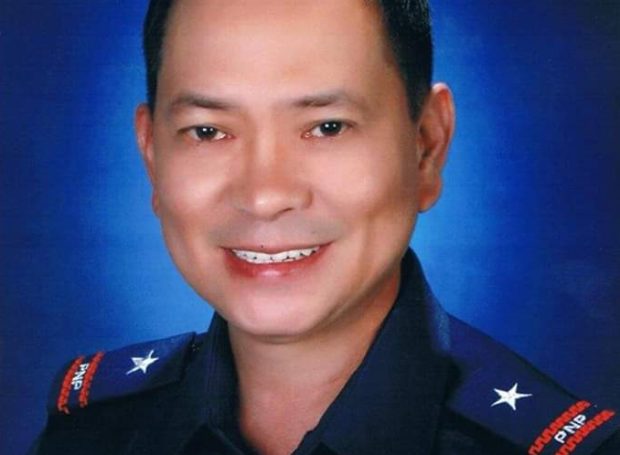 SAN RAFAEL, Bulacan –– The former security and anti-terrorism consultant of President Duterte died on Tuesday after succumbing to a lingering ailment.

Retired Police Brig. Gen. Francisco Jose Villaroman, a native of this province, died at 1 a.m. at a hospital in Quezon City, his family said.

While serving the Philippine National Police, Villaroman was a one-star general and then became the head of the Davao City Public Safety and Security Command Center when Duterte was Davao City mayor in 2013.

Villaroman also served as the police commander of the Cagayan Valley region and a director of Clark Development Corporation during his retirement.

He then ran for mayor of this town during the May 13 midterm elections last year but lost.

Villaroman belonged to the Philippine Military Academy Class ’79 and took a master’s degree in police, military and anti-criminality studies in the United States.

He is survived by his wife Judith and children Frederick, Fara, and Franco.