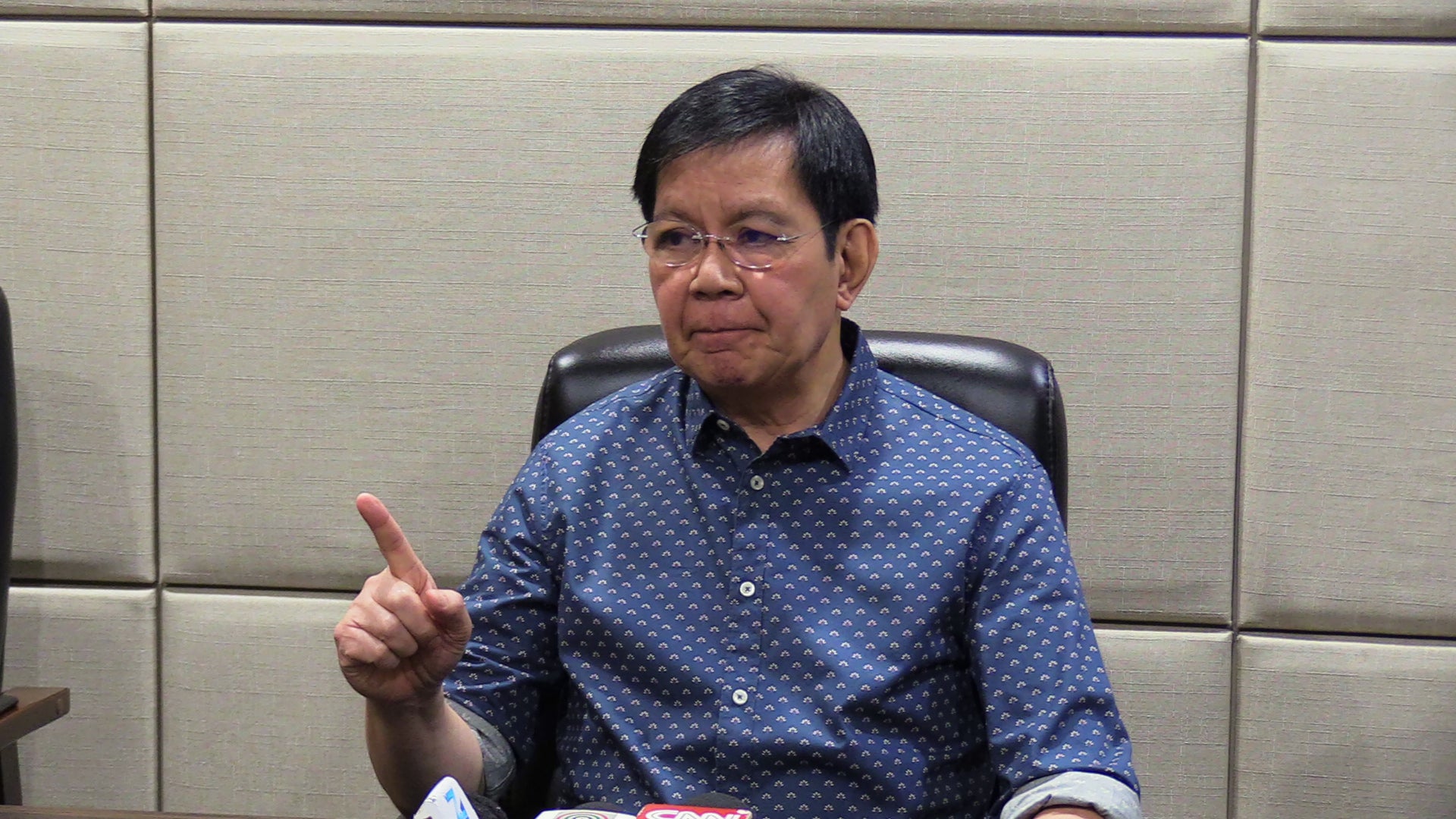 MANILA, Philippines — When calamity strikes, resources and assistance tend to pour in at the beginning, but wane after a year or so.

This is why there must be a government office — not necessarily a department — dedicated to handling disaster management, according to Sen. Panfilo Lacson, who directed the rehabilitation plan for communities affected by Supertyphoon Yolanda, which struck in 2013.

There are calls to approve the creation of a department on disaster resiliency following the eruption of Taal Volcano, and amid complaints of poor response from the national government.

Lacson said a permanent office under the Office of the President could be created to handle disaster response.

“As of now, the NDRRMC (National Disaster Risk Reduction and Management Council) does not seem to be effective because it is a council being chaired and composed of Cabinet secretaries who are not focused on disaster and rehabilitation. There should be a permanent office but not necessarily as big as a department,” he told reporters.

According to Lacson, there was a need to improve disaster response, as he noted that the Yolanda rehabilitation plan has not been fully implemented, and Marawi City has yet to be rebuilt more than two years after its center was destroyed in a fight between government troops and Islamic State-allied militants.

Several areas in Mindanao also need to be rebuilt after being struck by strong quakes, he said.

Sen. Grace Poe, for her part, said there should be a department that would focus on preventing tragedies including relocating families in danger zones, providing proper response during calamities, and rehabilitation of affected areas.

The NDRRMC is just a coordinating body and does not have sufficient powers, said Poe.