LIST: Class suspensions on Jan 15 due to Taal blast 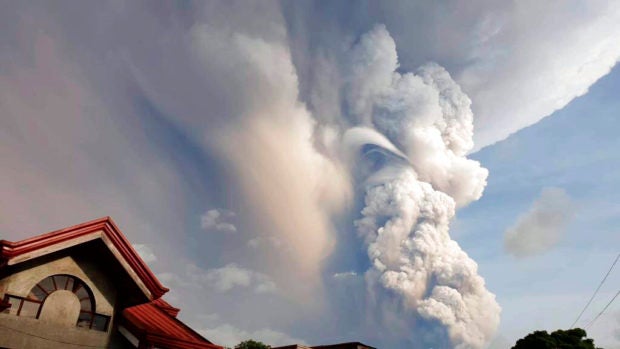 MANILA, Philippines — In the midst of continuing volcanic activities in Taal, several provincial governments have suspended classes on Wednesday, January 15, 2020.

As of this posting, the following provinces have declared class suspensions:

Laguna Governor Ramil Hernandez declared Tuesday the suspension of Wednesday’s classes at all levels, both public and private, in the entire province to give schools enough time to clean their facilities as heavy ash fell following Taal Volcano’s phreatic eruption on January 12.

Hernandez likewise directed the Provincial Health Office to coordinate with the division office of the Department of Education for the clean-up drive in schools.

As for Cavite Governor Janvic Remulla, “I would rather be wrong than right. As per Phivolcs, there is a great danger of an imminent eruption.”

Alert Level 4 is still up over Taal Volcano. Such a level of danger is characterized by “intense unrest, continuing seismic swarms, including harmonic tremor and/or low-frequency earthquakes.” Alert Level 4 also means that a perilous explosive eruption is likely within hours or days.