MANILA, Philippines — After the phreatic eruption of Taal Volcano, heavy ashfall is now being experienced in Batangas, Cavite, and Laguna.

In its 4 p.m. bulletin where it raised the Volcano Alert Level to 3, the Philippine Institute of Volcanology and Seismology (Phivolcs) also mentioned that “ashfall is currently being showered on the southwest sector of Taal.” 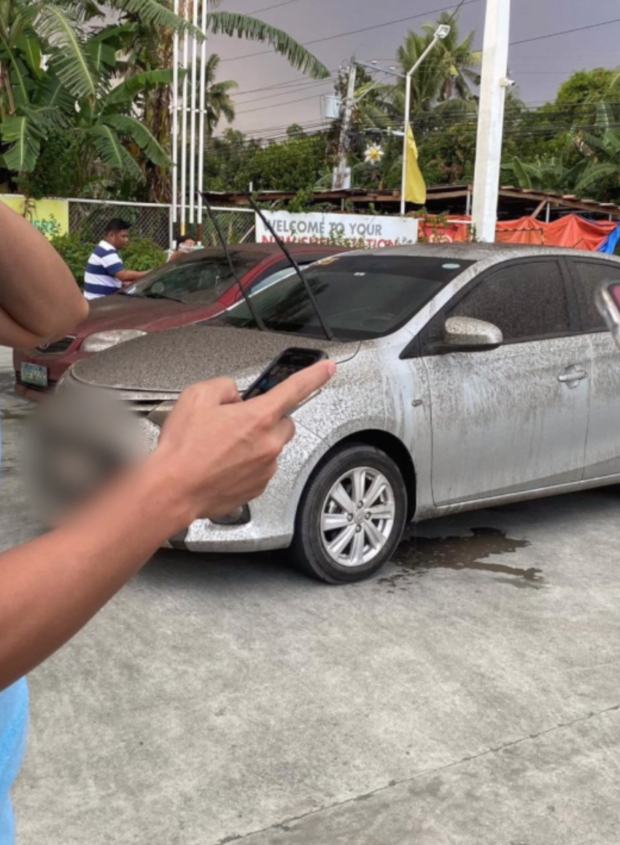 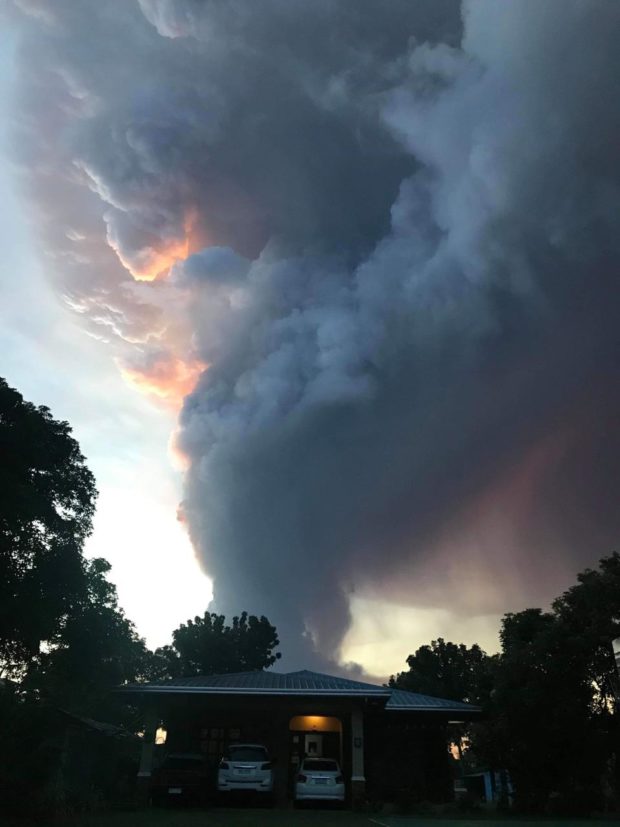 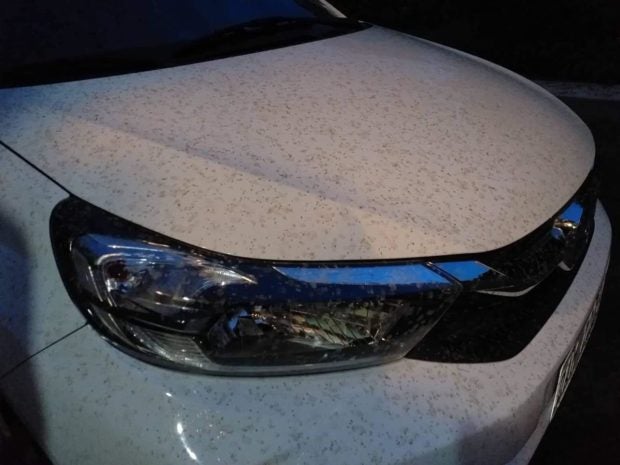 The province of Cavite has already suspended classes for tomorrow due to heavy ashfall.