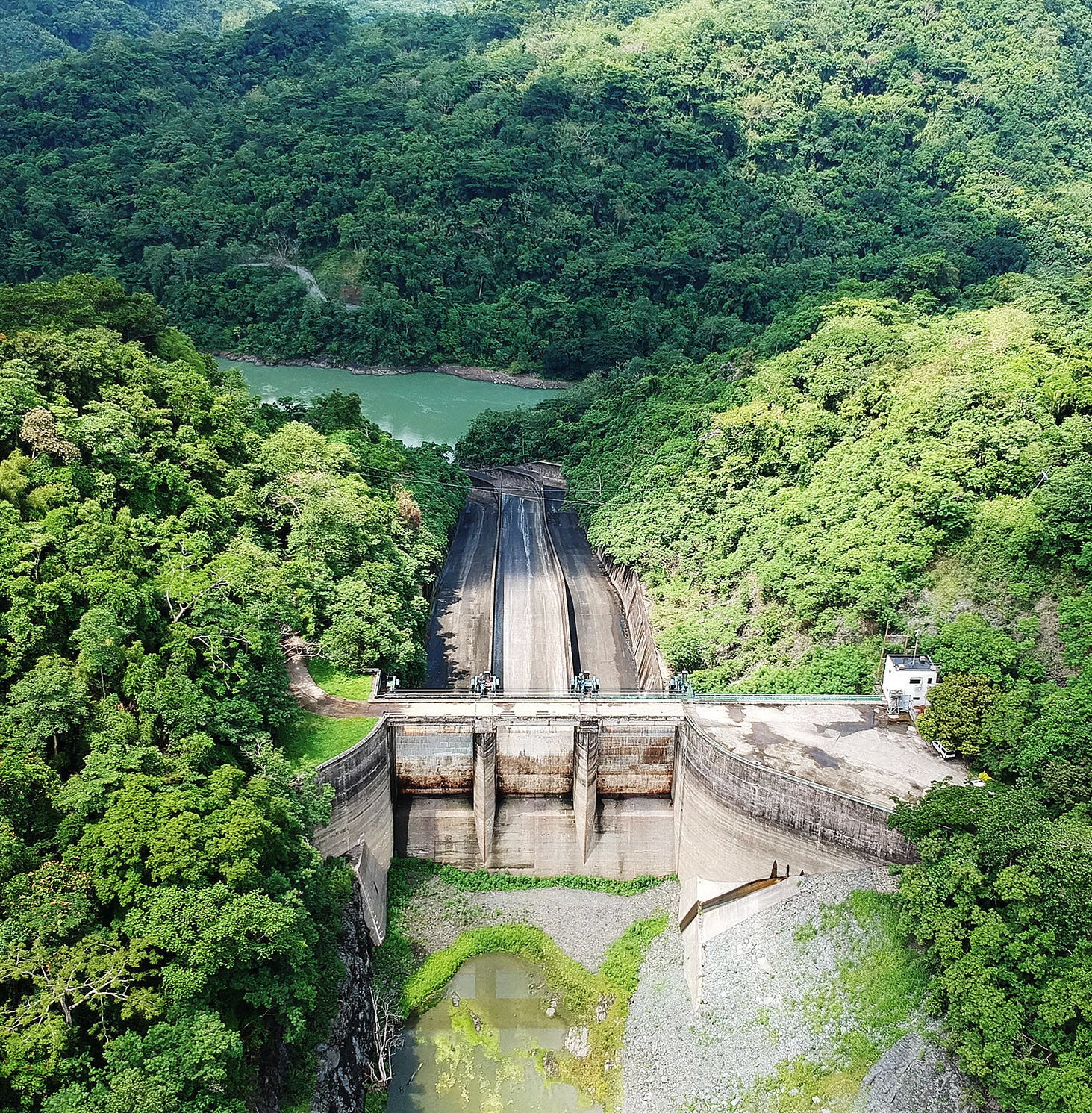 NO RUSHINGWATER In a file photo taken in June, the spillway of Angat Damin
Norzagaray, Bulacan, remains silent as its water level continues to be below normal due
to lack of rainfall. —GRIG C. MONTEGRANDE

CITY OF MALOLOS—The level of water in the reservoir of Angat Dam, the main source of potable water for Metro Manila and other areas, slightly dipped on Wednesday (Jan. 8) after water allocation for consumers in the metropolis and irrigation for farmers in Bulacan and Pampanga was increased.

Dam officials said water level in the reservoir was 204. 29 meters above sea level (masl)at 8 a.m. on Wednesday, which is .10 meters lower than the 204.39-masl record the previous day.

Seventeen agricultural towns in Bulacan and four in Pampanga get irrigation water from the Angat Dam reservoir through lower Bustos Dam, also in Bulacan.

Water in the Bustos Dam reservoir increased to 17.06 masl on Wednesday from 16 masl previously for irrigation. The dam is being operated by the National Irrigation Administration (NIA).

Felix Robles, head of the water control and coordinating unit of Bustos Dam, said the National Water Resources Board (NWRB) has approved the 20 cubic meter per second (cms) release of water for Bulacan and Pampanga farmers.

But Robles said no schedule has been set yet for the release intended for irrigation.

Earlier, Gov. Daniel Fernando appealed to the NWRB and NIA to increase to 20 cms the allocation for irrigation to include 10 more towns in Bulacan.