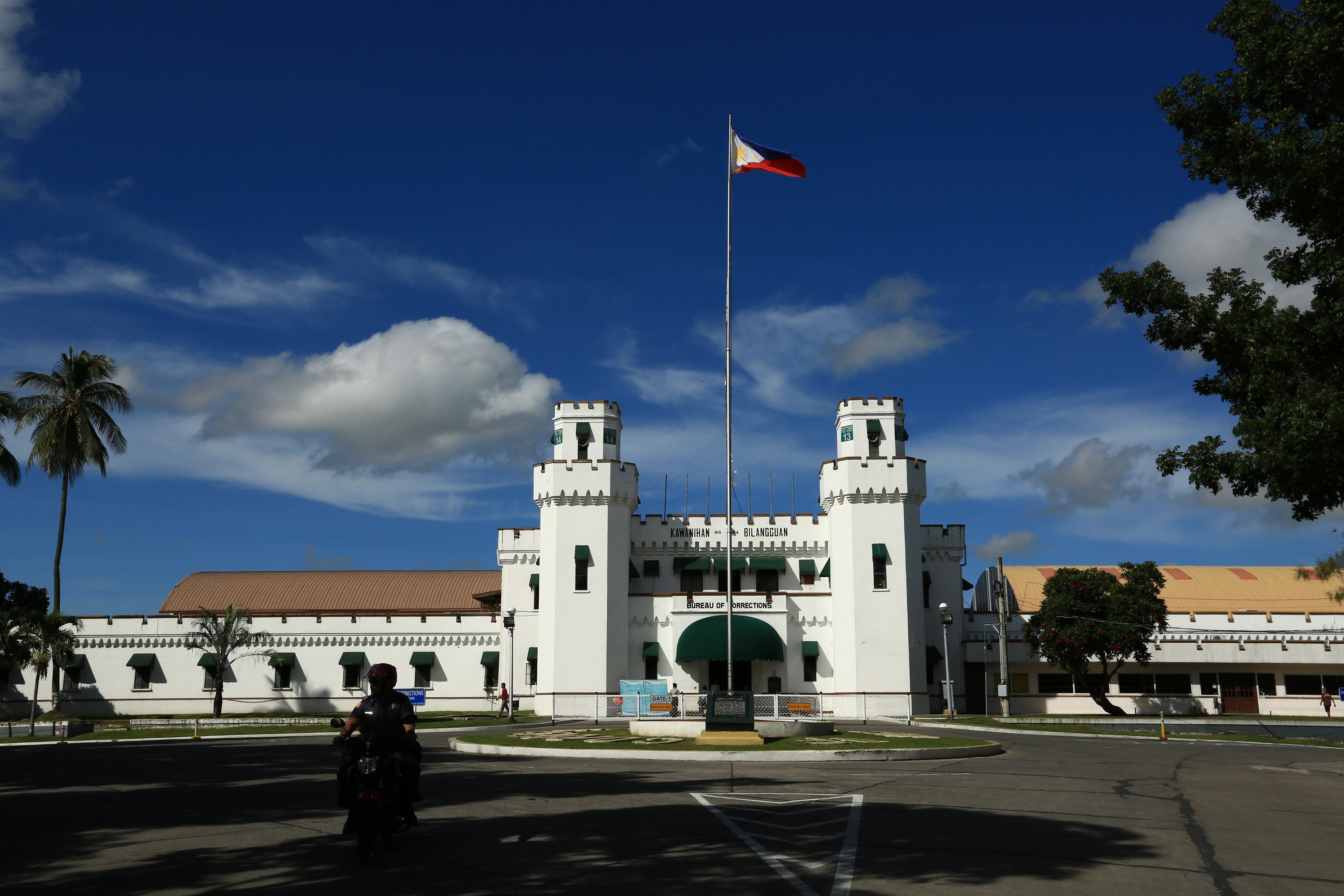 The chief of the Bureau of Corrections (BuCor) has vowed to institute reforms in the corruption-plagued agency, including the cleanup of the national penitentiary in Muntinlupa City, in the face of criticisms from disgruntled personnel.

“The country may expect sustained renewal programs in the bureau,” Director General Gerald Bantag vowed in his New Year message.

The BuCor chief defended the total revamp of BuCor, saying President Duterte gave the orders for it to “immediately reinstate efficient governance.”

“We have effected intensive cleansing efforts for all officials and staff while strengthening people and culture initiatives for all personnel,’’ said Bantag, who was now fast-tracking the recruitment of Bureau of Jail Management and Penology (BJMP) personnel into BuCor as part of the ongoing revamp.

Bantag also said the cleanup of illegal infrastructures and enforcement of security measures, particularly in New Bilibid Prison (NBP), was part of improving the agency’s operations and administration.

Taking over from sacked BuCor chief Nicanor Faeldon in September 2019, the tough-talking Bantag cracked down on contraband and oversaw the demolition of powerful inmates’ “kubol’’ (private quarters), where booze, drugs and sex proliferated right under the noses of jail personnel.

The former jail warden of Mimaropa so distrusted BuCor personnel that he sacked at least 300 prison guards, and requested policemen and BJMP personnel to beef security at the national penitentiary, New Bilibid Prison (NBP).

The Office of the Ombudsman has since suspended at least 30 BuCor officials and personnel as it investigated the “good conduct time allowance credits for sale’’ scheme and hospital passes sold for as much as P2 million per inmate, as revealed in a Senate hearing.

GraftBantag, however, has come under attack from anonymous employees who wrote a letter to Mr. Duterte urging him to sack the BuCor chief for alleged graft.

They claimed Bantag misled the President into believing that 95 percent of Bucor employees were corrupt. They said he violated Civil Service Commission policies for recruiting BJMP personnel who now exercise control and supervision over regular and career BuCor personnel. BuCor spokesperson Col. Gabriel Chaclag said the letter writer has been identified. He called the letter a “classic reaction of a spurned suitor who was not given what he demanded.”

He described the author as a “rebuffed individual who was trying to get into the good graces of the DG (director general) but failed miserably.”