Palace ‘outraged’ over death of another OFW in Kuwait | Inquirer News

Palace ‘outraged’ over death of another OFW in Kuwait 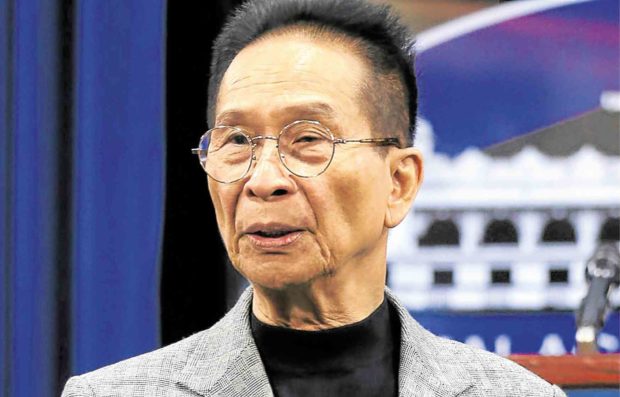 MANILA, Philippines — Malacañang is outraged over the death of another overseas Filipino worker (OFW) in Kuwait.

“The Palace expresses its outrage over the death of Filipino worker, Jeanelyn Padernal Villavende, allegedly in the hands of her female employer who is now in the custody of Kuwaiti authorities,” presidential spokesperson Salvador Panelo said in a statement.

Panelo said the Department of Foreign Affairs “is closely monitoring the case as we look forward to its resolution for the rendition of justice to the deceased and her family.”

“We consider Jeanelyn’s tragic death a clear disregard of the agreement signed by both our country and Kuwait in 2018 which seeks to uphold and promote the protection of the rights and welfare of our workers in Kuwait,” he added.

Paneo said the government condoled with the family and loved ones of Villavende.

The Overseas Workers Welfare Administration, he said, “has been directed to provide burial and livelihood assistance, as well as scholarship to the family members of the late overseas Filipino worker.”

The Philippine Overseas Labor Office, he added, “is closely monitoring the results of the forensic investigation while coordinating with the family of Jeanelyn for the repatriation of her remains.”

In February 2018, the Philippines imposed a total deployment ban on Kuwait after the body of domestic helper Joanna Demafelis was found inside a freezer after her employer, who was later found guilty of murder, killed her.

In May 2018, another domestic helper, Ma. Constancia Dayag, was found with body covered with bruises and with a “cucumber” inside her private part.