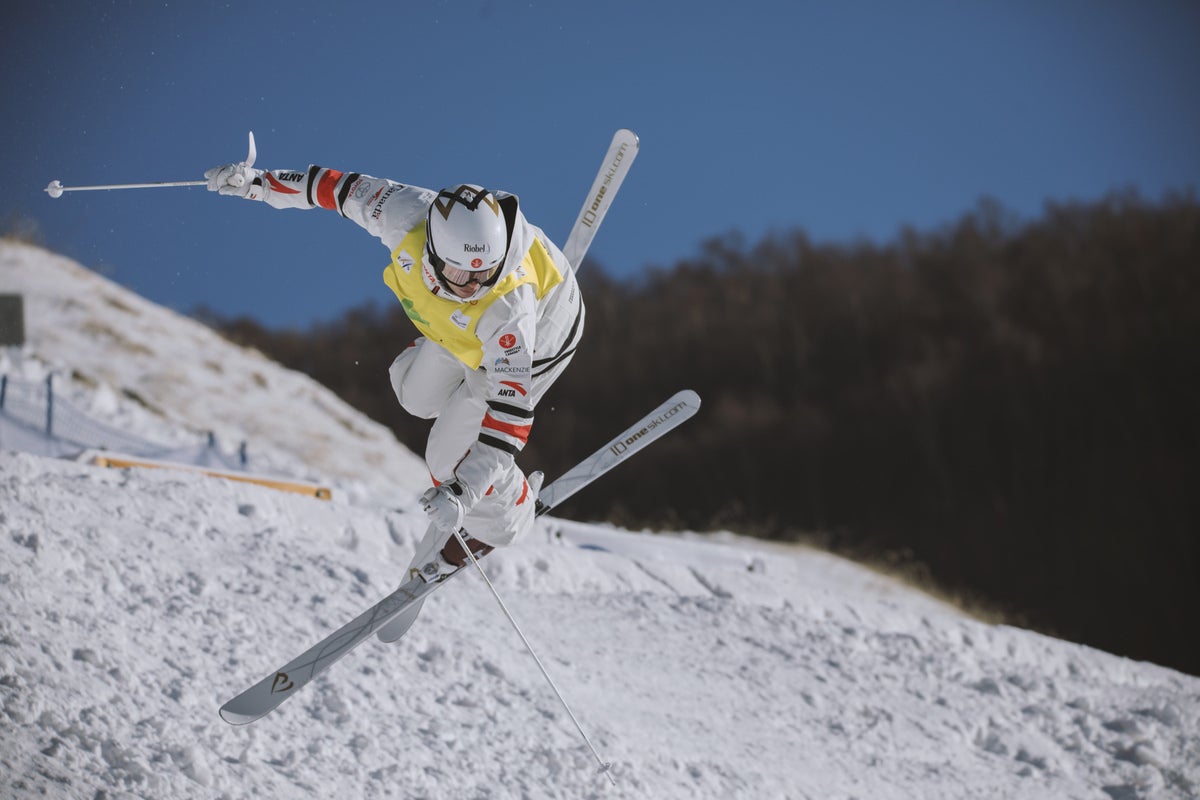 The 174-kilometer railway, a major project for the 2022 Olympic and Paralympic Winter Games, has a maximum designed speed of 350 kilometers per hour, cutting the travel time between the two cities from more than three hours to less than an hour.

Along with the route, a 53-kilometer branch line directly connecting the capital with Zhangjiakou’s Chongli district, the site of Winter Olympic Games venues, also began service on Monday, with a maximum designed speed of 250 km/h.

Zhao Chi, 37, who works for an advertising company in Beijing, bought an apartment in Chongli five years ago as his “skiing base”. When he heard about the railway opening, he was more than excited and took the first train to spend his New Year holiday skiing there in Chongli.

“I used to ride the bus or drive a car to come skiing here, both of which are tiring and time-consuming. It now just takes me the time of a nap to get here,” he said.

Chongli has seen its tourist numbers growing and the world’s biggest and state-of-the-art ski resorts and the booming of ski industry come into being in the years since Beijing and Zhangjiakou won in 2015 their bid to co-host the coming Winter Olympics.

According to the district’s tourism bureau, during five-month skiing season from November 2018 to April 2019, Chongli, 200 kilometers northwest of Beijing, welcomed 2.81 million tourists, up 25.9 percent year-on-year.

The high-speed line is expected to give Chongli great momentum to further develop its winter sports industry, according to industry insiders.

“Chongli has turned itself into one of the best skiing destinations nationwide. With high-speed rail greatly improving transport connectivity between Chongli and the capital, its development will no doubt move up a giant notch,” he said.

According to the China National Tourism Administration, the country expects to see over 300 million people involved in winter sports by 2022, creating 1 trillion yuan ($152 billion) market.

Chongli’s Wanlong Paradise Resort, which has 101 slopes covering a combined skiing area of 6.48 square kilometers, received over a million visitors and skiing enthusiasts last winter season and is expected to see a sharp increase of ski-lovers, according to the resort.

Luo Xingrong, general manager of the resort, said that “About 90 percent of our visitors are from neighboring places, including Beijing, Tianjin and other cities in Hebei. People used to have a three-hour drive to get here from Beijing.”

The train will cut the Beijing-Chongli travel time to about one hour and offer tourists more choices to come here, she said, adding that the resort will see many more winter tourists in the coming Spring Festival.